Given all the noise in the UK and now in other quarters including the halls of the IMF, here is a summary of what Chancellor of the Exchequer Kwasi Kwarteng has announced that has upset the market along with commentary.

There are several issues of concern with the new budget proposal.

First off, given the massive pressure on households from inflation, tax cuts for high earners are unlikely to be popular.

The government is pushing hard against welfare benefits. There has been a lot of pressure to raise benefits to keep up with inflation. Instead, the government is developing a plan to cut benefits for those who are not taking more steps to find work or better-paying jobs.

The energy assistance that the new government was giving under Truss incentivized the continued use of energy and did nothing to fix the underlying problem of fossil-energy dependence. While seemingly short-sighted, it may have sprung from a desire to win favor with voters while passing off the cost to someone else in the future.

If that measure was intended to win popularity with voters, this new round of plans around taxes seems almost intended to do the exact opposite. Some commentators have suggested the Truss government is channeling Thatchernomics. Boris Johnson’s government was technically ‘conservative’, but it was a very populist version that did not really overlap much with ‘traditional conservative’ stances at all. While the initial energy policy was at least in line with the voter base, Kwarteng’s new plan seems much more in line with Reagan/Thatcher trickle-down economic policies and tone-deaf for populist voters.

Liz Truss didn’t come in with a strong mandate for change. She replaced a highly unpopular Johnson from an increasingly unpopular Tory party. If there were a mandate for change, it was about a return to responsible governance which these measures are not. Further, the budget plan offers austerity measures mostly for the poor and is, in fact, likely to be massively inflationary.

The budget proposal increases the odds of a Labor government next time around. That already looked likely, but if nothing changes from here, positioning for a Labor government would be a smart move. The next election is not scheduled until January 2025 and a lot could change by then, but it can be brought forward under unusual circumstances.  While this would be technically the PM’s call, this budget could lead to extreme pressure from her own party and a near-term election might not be totally out of the realm of possibility.

Obviously, the outcome of these budget measures is intended to be positive, even though the markets don’t subscribe. The investable angle would be if these measures turn out to be smarter than they look à la Thatcher and the government was able to use the tax cuts to grow the economy faster than debt is increasing.

One area of interest is the change to stamp duty for the housing market. The change is intended to encourage home purchases as lower taxes make them more affordable. However, in the near term, the expected increases in rates to offset these measures and protect the pound are presumably going to more than cancel out that benefit. Homebuilders are understandably down on the news and expectations, but perhaps there’s a case for the long-term investment thesis there. If homebuilder share prices drop enough, there could be an argument that over the long-term, rates will recover while the stamp duty could remain in place making home ownership more affordable.

The views expressed are subject to change and do not necessarily reflect the views of Thornburg Investment Management, Inc. This information should not be relied upon as a recommendation or investment advice and is not intended to predict the performance of any investment or market.

This is not a solicitation or offer for any product or service. Nor is it a complete analysis of every material fact concerning any market, industry, or investment. Data has been obtained from sources considered reliable, but Thornburg makes no representations as to the completeness or accuracy of such information and has no obligation to provide updates or changes. Thornburg does not accept any responsibility and cannot be held liable for any person’s use of or reliance on the information and opinions contained herein.

Outside the United States

This is directed to INVESTMENT PROFESSIONALS AND INSTITUTIONAL INVESTORS ONLY and is not intended for use by any person or entity in any jurisdiction or country where such distribution or use would be contrary to the laws or regulations applicable to their place of citizenship, domicile or residence.

Thornburg is regulated by the U.S. Securities and Exchange Commission under U.S. laws which may differ materially from laws in other jurisdictions. Any entity or person forwarding this to other parties takes full responsibility for ensuring compliance with applicable securities laws in connection with its distribution.

Please see our glossary for a definition of terms. 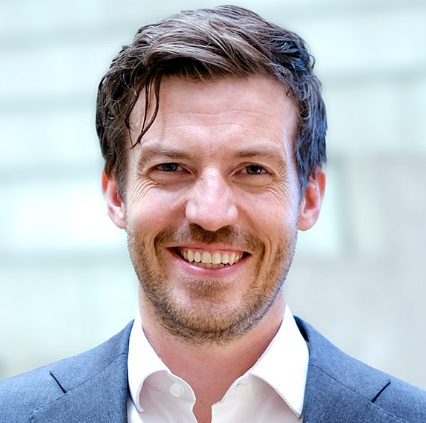 Inflation: What to Expect in the Short, Medium and Long Term 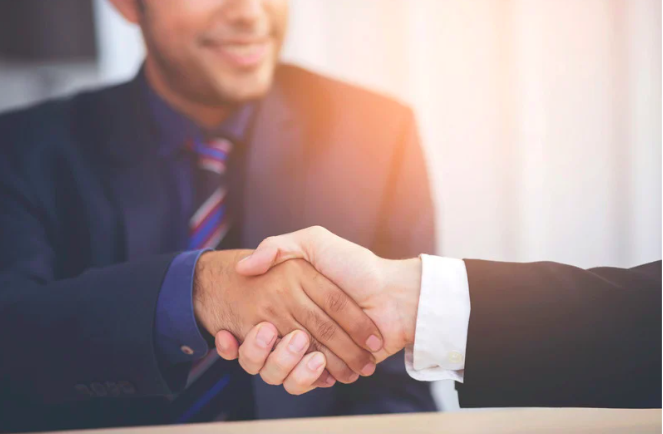 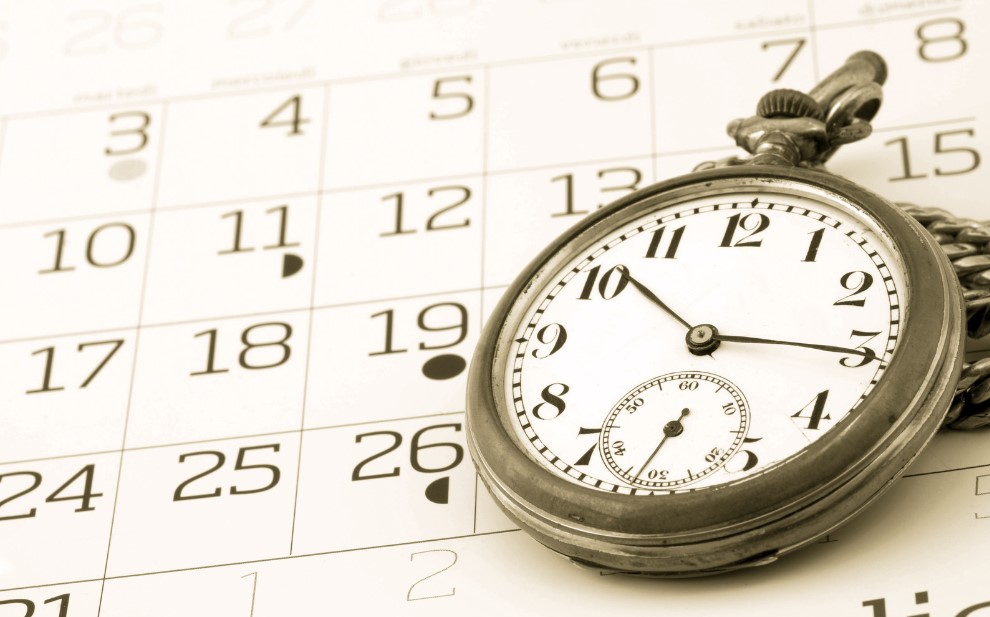 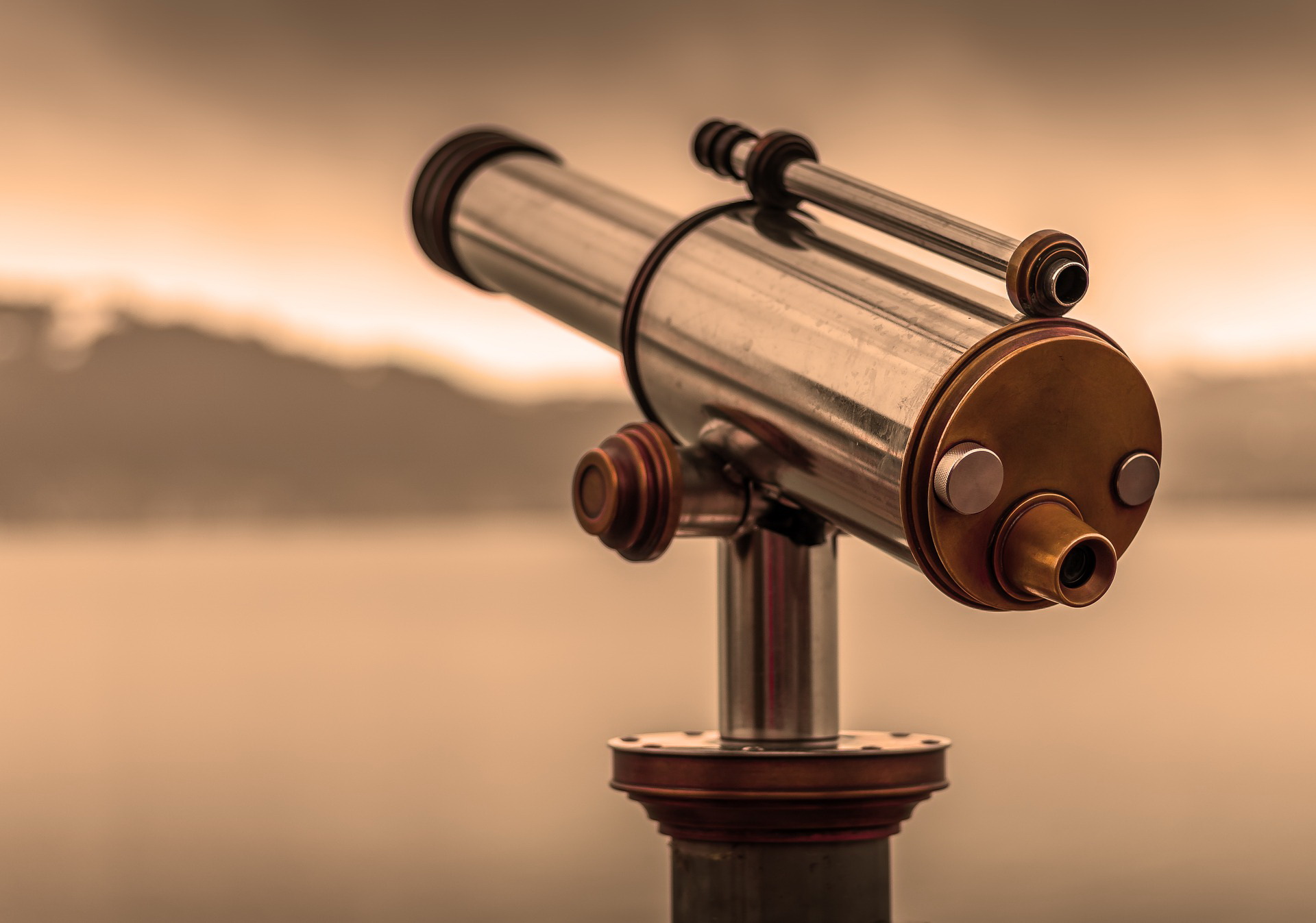 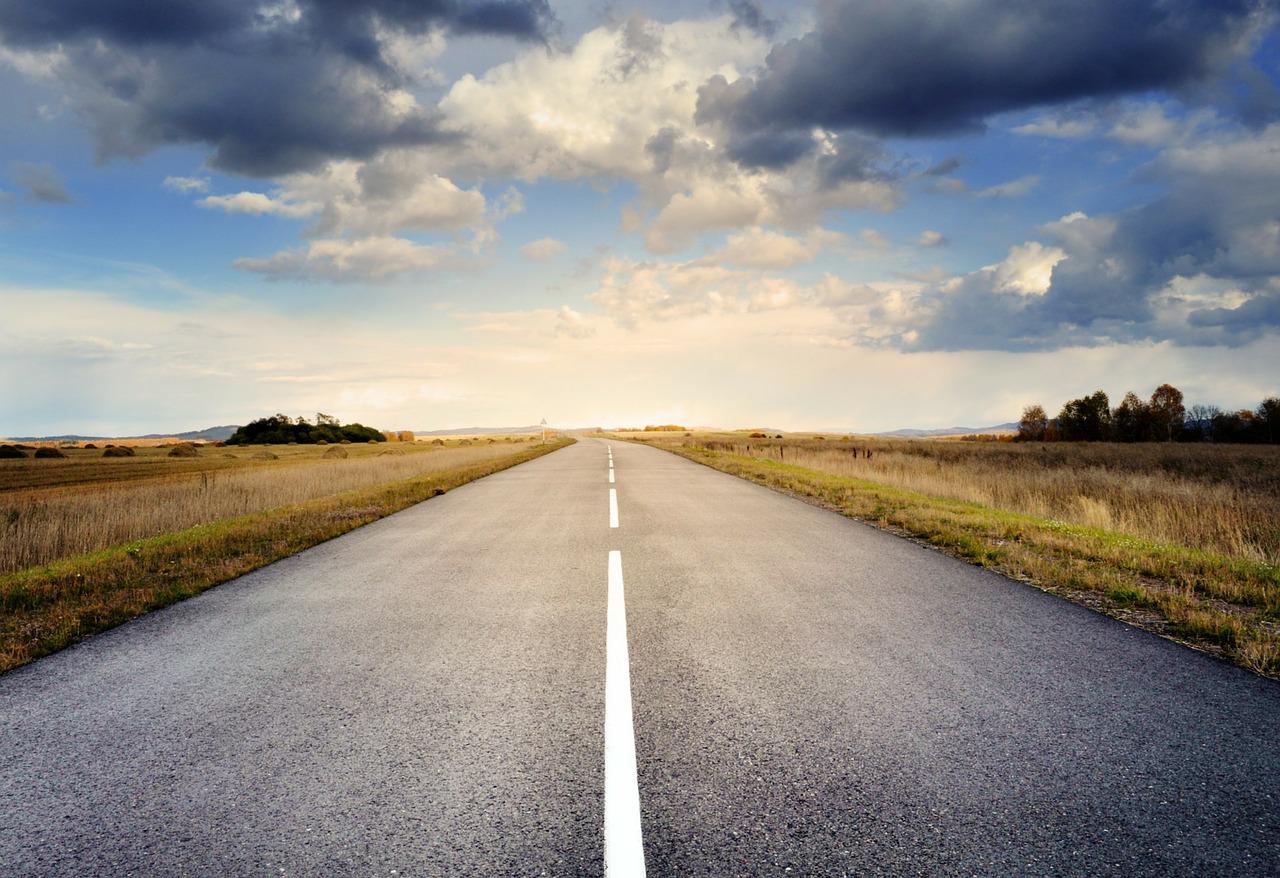