Global investors have regained appetite for risk against the backdrop of strong liquidity and a fairly positive economic outlook, according to the BofA Merrill Lynch Fund Manager Survey for June.

A net 66 percent of respondents expect the global economy to strengthen over the next year. This bullish reading is unchanged from last month’s survey. However, concern at the pace of expansion is rising. A net 78 percent now anticipate below-trend growth over the next 12 months. In response, more investors than ever before (63 percent) are calling on companies to increase their capital spending.

Equities are in greater favor than at any time since the start of the year. A net 48 percent of asset allocators report overweights, up 11 percentage points month-on-month, even though a net 15 percent now regard the asset class as over-valued – this measure’s strongest response since 2000. Appetite for real estate has also risen. The net 6 percent overweight reported ranks as the highest in eight years.

In contrast, underweight positions in bonds (now regarded as over-valued by a net 75 percent) have reached their highest level since the end of 2013.

The prospect of debt defaults in China has strengthened as the most significant risk on investors’ horizon. It is now cited by 36 percent of respondents. 20 percent worry most over potential ‘asset mania’ – a new category introduced in the survey this month.

Even so, investors have reduced their cash buffers. Although still somewhat high, average holdings of 4.5 percent are at their lowest since January.

“Europe has been a cheap way to get equity exposure, but investors no longer see Europe as cheap. This together with some uncertainty on the level of growth may be why optimism is starting to wane,” said Obe Ejikeme, European equity and quantitative strategist.

Investors no longer see quantitative easing by the European Central Bank as imminent. 42 percent of respondents anticipate any ECB program coming in Q4 or even 2015, up from 19 percent last month. A further 22 percent expect no action. Against this background, longer-term conviction towards European equities has started to decline. A net 21 percent now see Europe as the equity market they are most likely to overweight over the next year, down seven percentage points month-on-month.

However, current allocations suggest global investors are not yet ready to give up on the region. Net overweights have risen for the second consecutive month, to a net 43 percent.

Elsewhere, regional fund managers are already showing signs of caution. A net 6 percent of now regard European equities as over-valued – the highest proportion since 2000. As recently as April a net 16 percent viewed the market as under-valued.

Japanese equities have declined 7 percent this year, underperforming other global markets. The survey shows global investors treating this as a buying opportunity. A net 21 percent are now overweight, up from a net 7 percent in May.

Moreover, a net 10 percent favor overweighting Japan in preference to all other equity markets in the next year.

These changes come as regional fund managers turn significantly more positive on Japan’s outlook than recently. A net 73 percent expect the country’s economy to strengthen over the next 12 months. This represents a 20 percentage point rise in the space of two months.

Bullishness on the U.S. dollar has re-emerged strongly. A net 79 percent of respondents now expect the currency to appreciate over the next year. This stands out as one of the strongest readings on this measure in the past 15 years.

In contrast, a net 28 and 48 percent expect the Euro and Japanese yen, respectively, to weaken over the same period. The European currency’s reading has declined seven percentage points month-on-month. This appears to reflect a combination of the ECB’s dovish stance and some weaker European macro data. 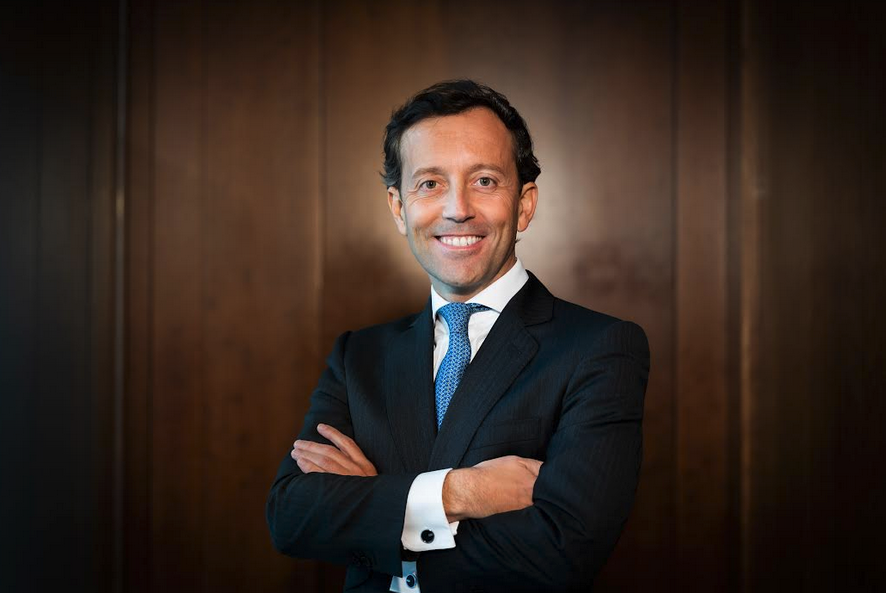 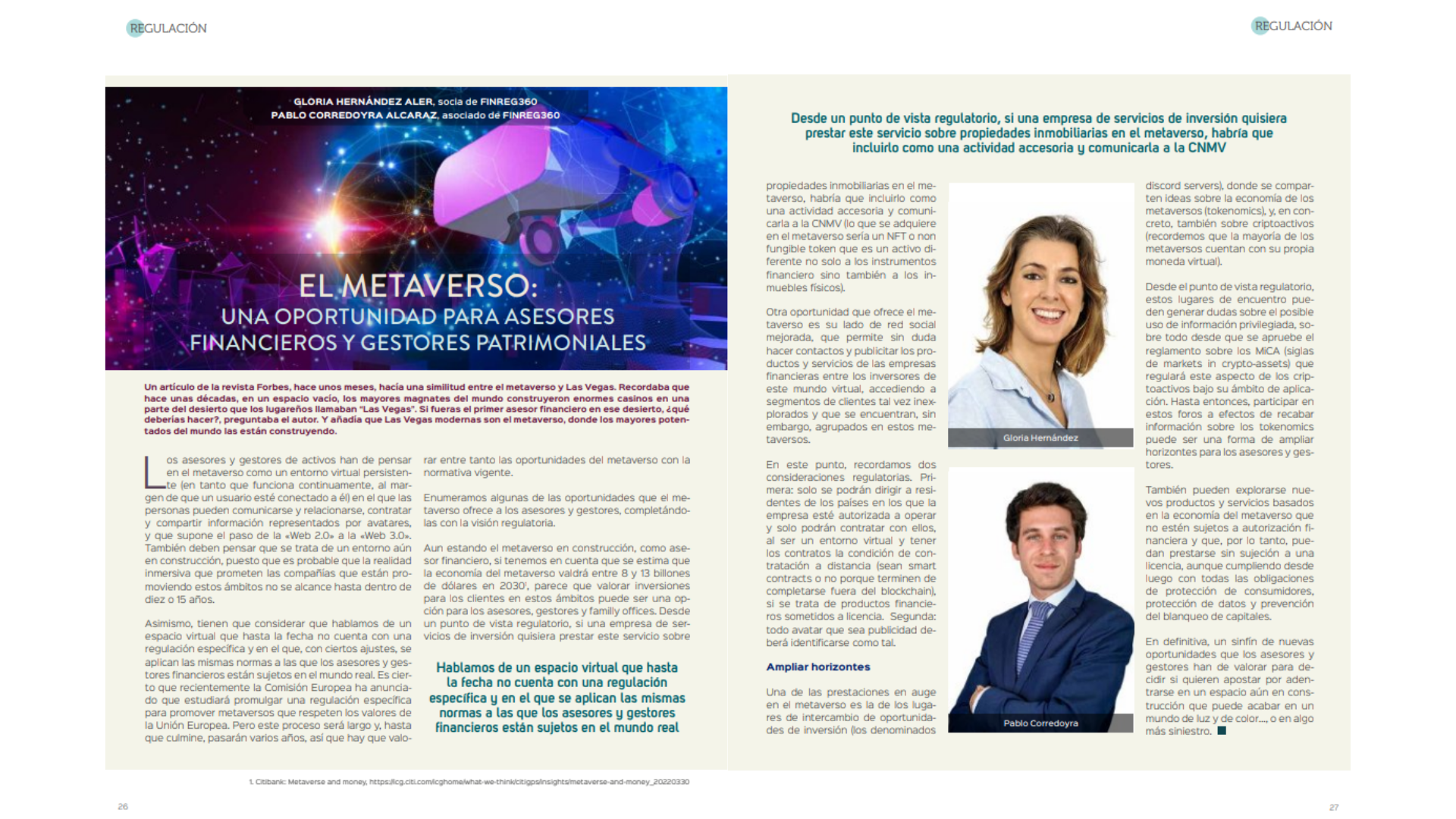 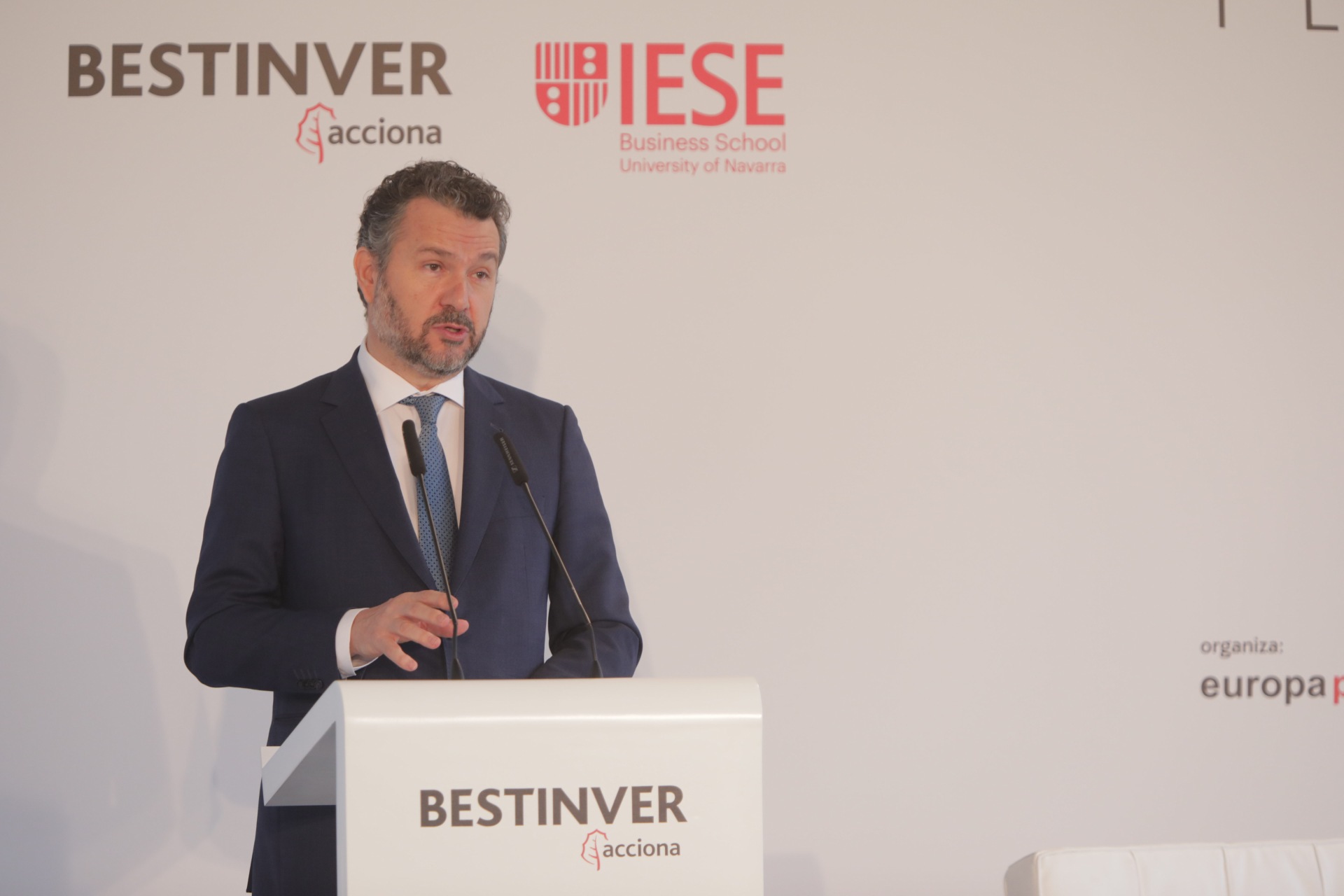 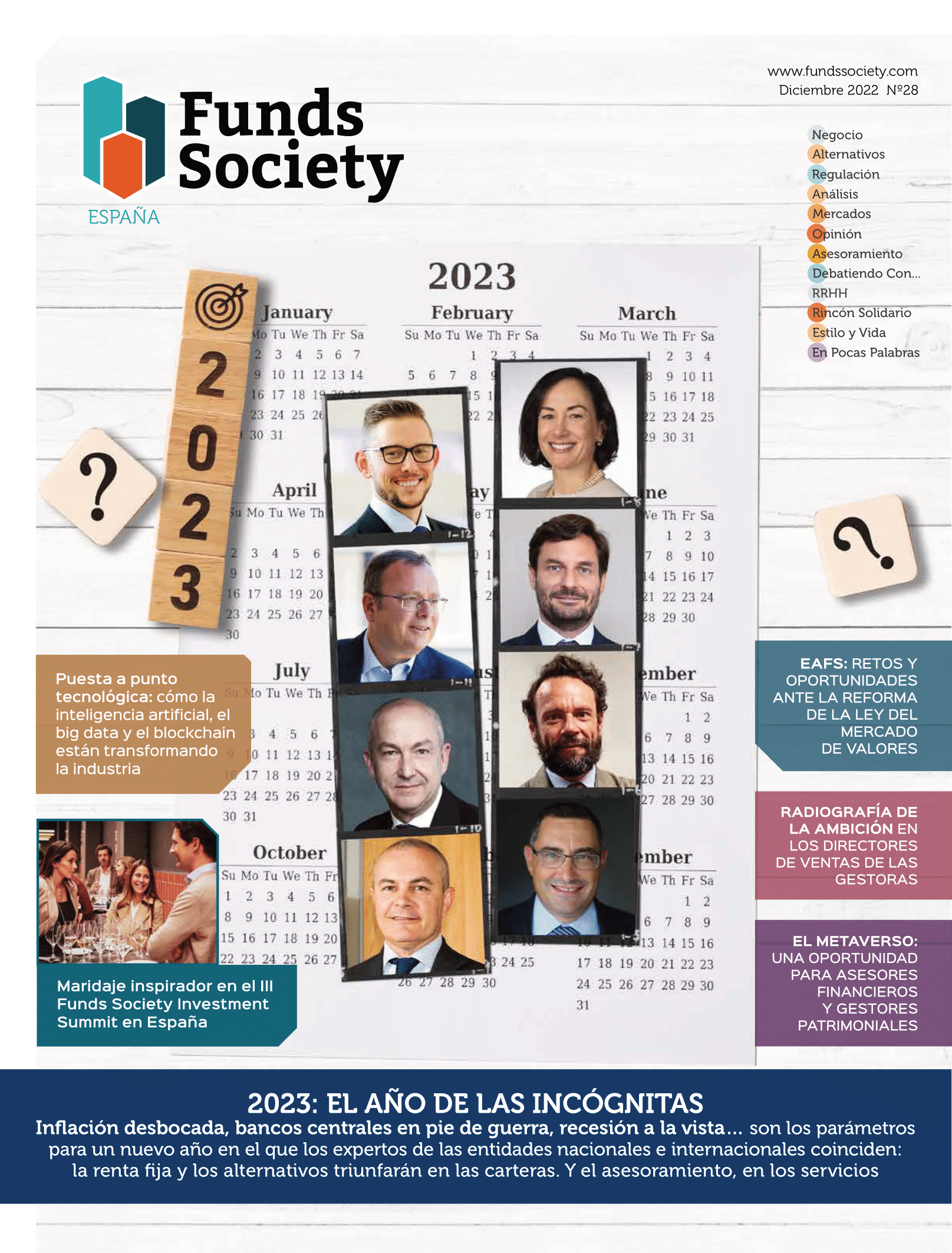 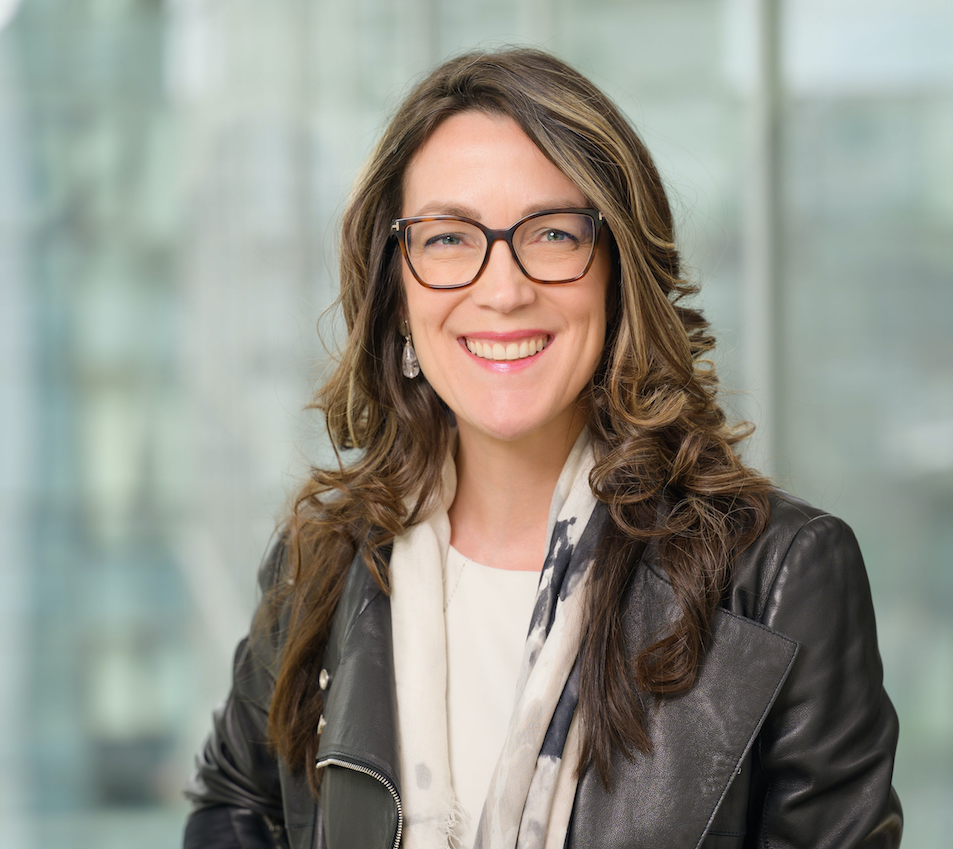 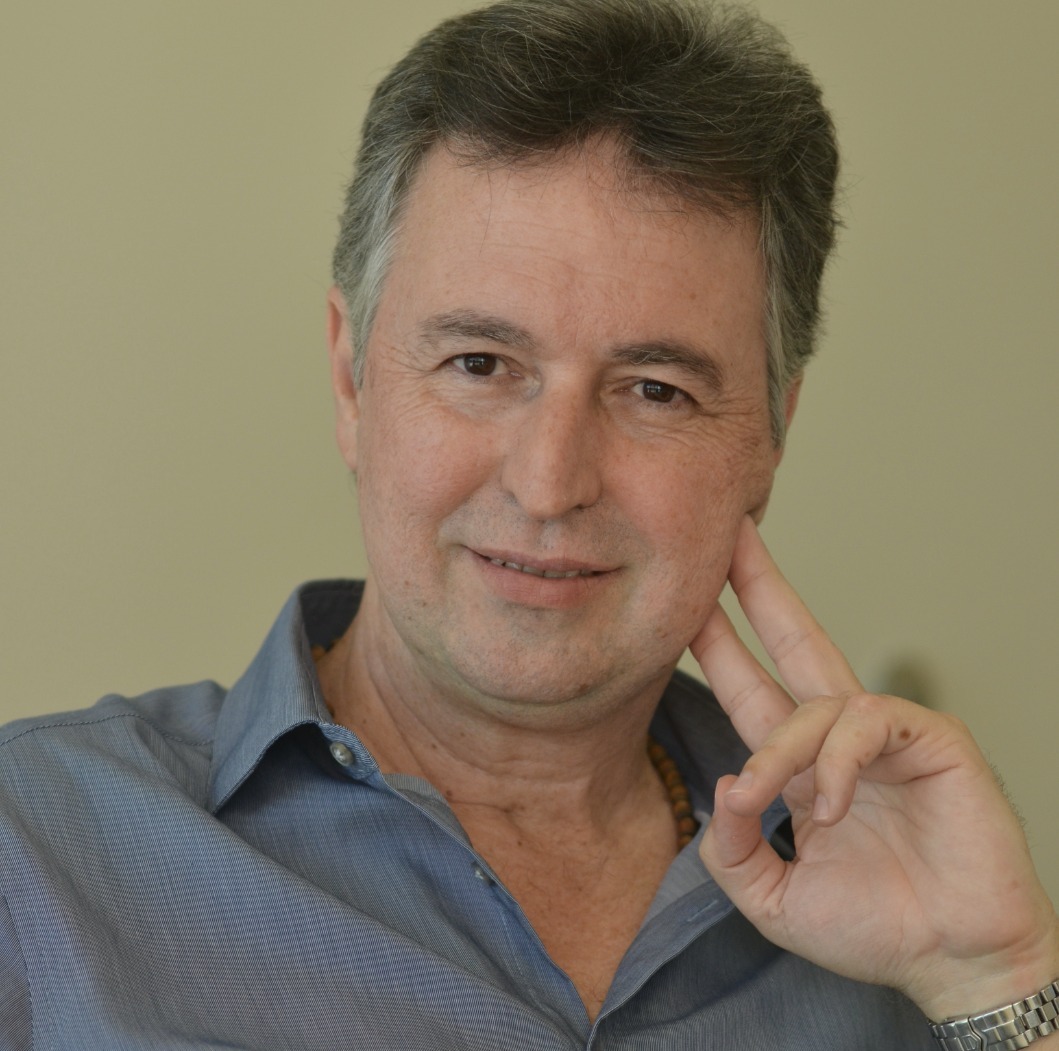 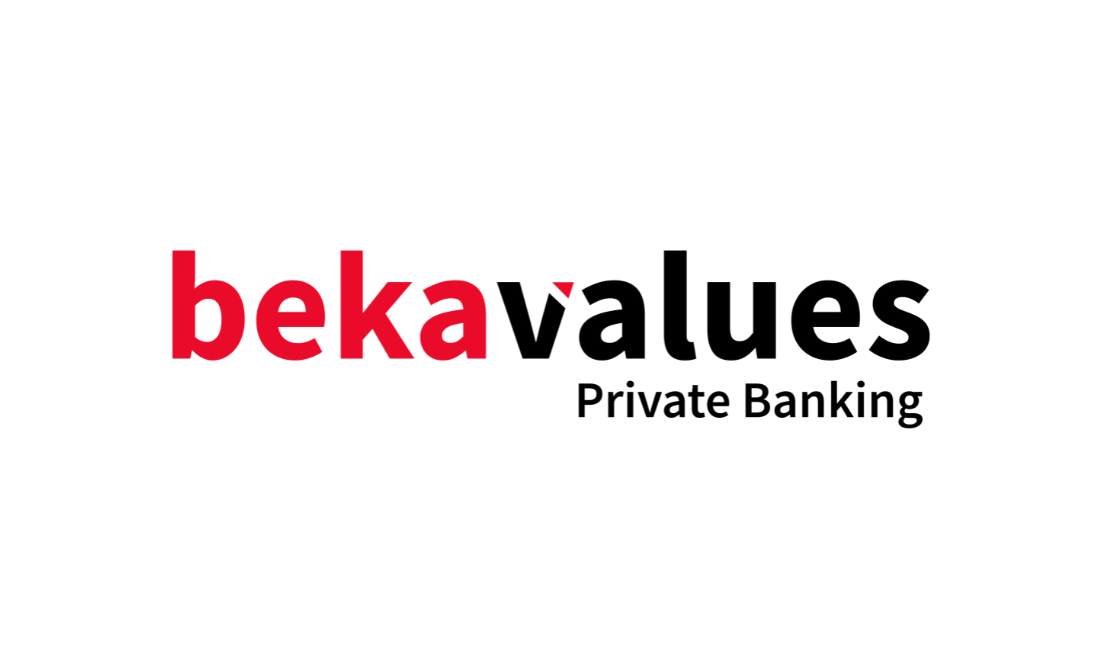 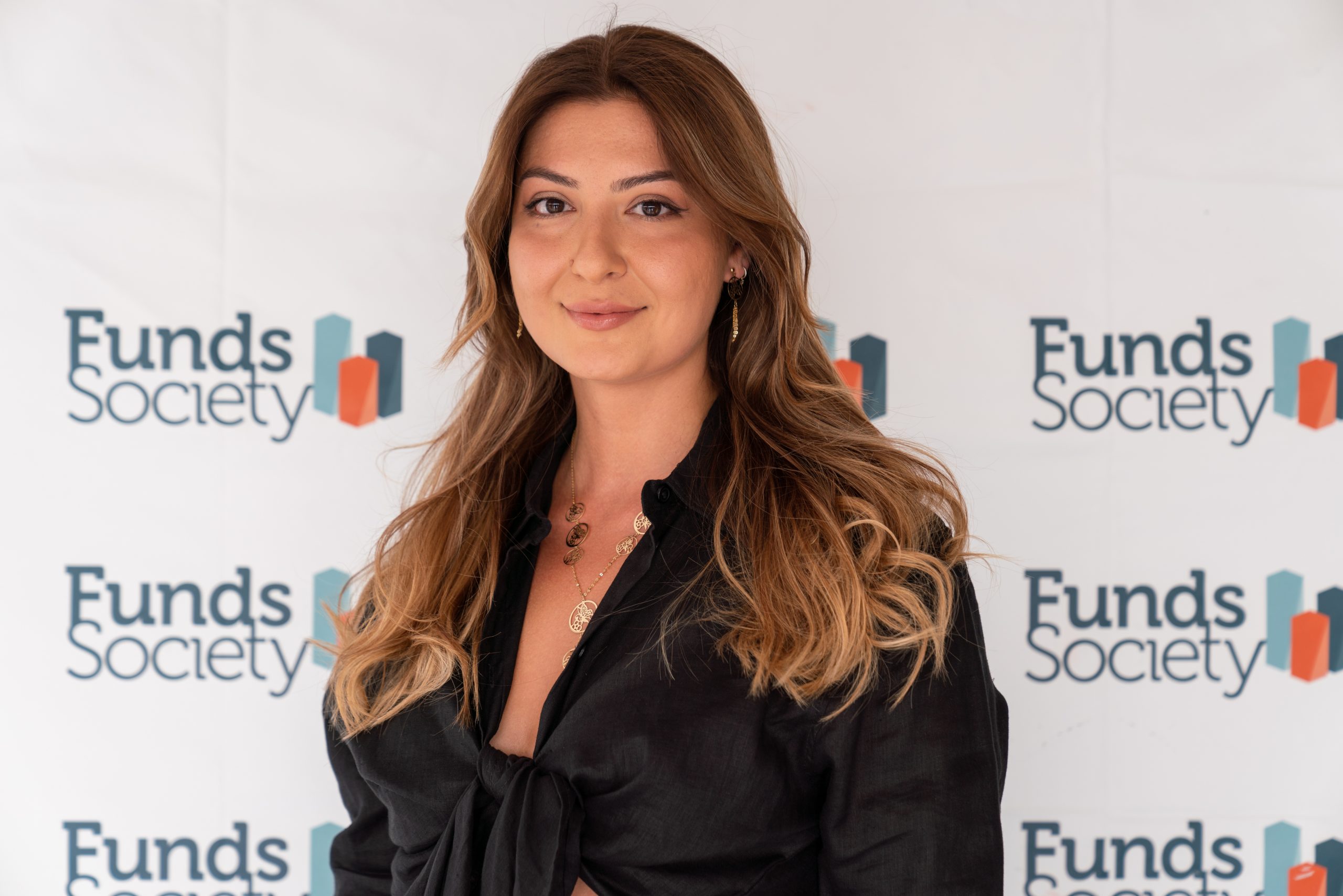 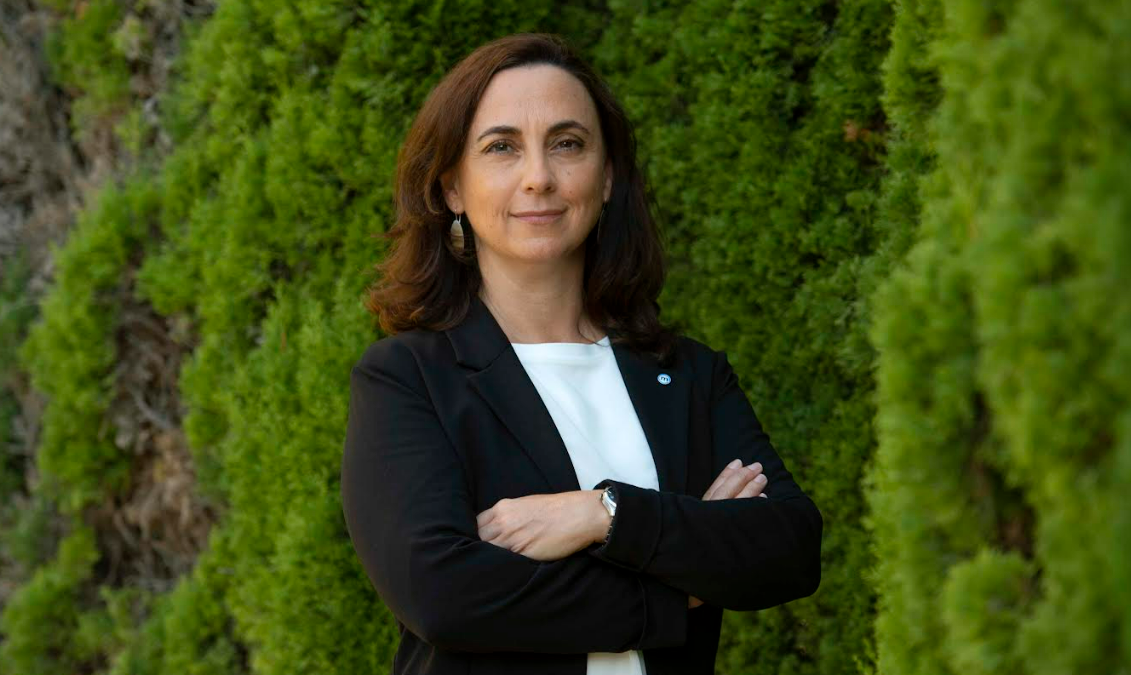 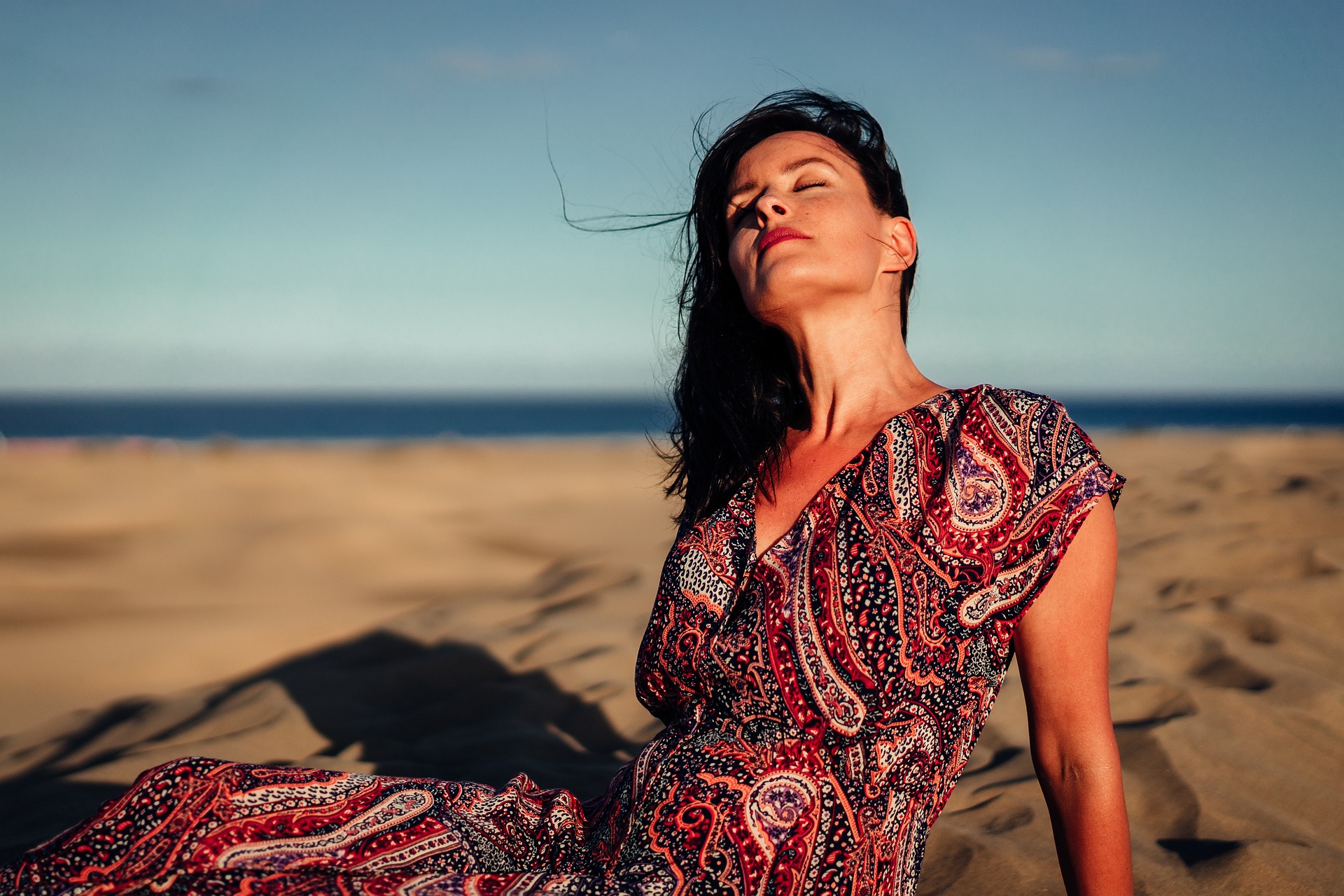 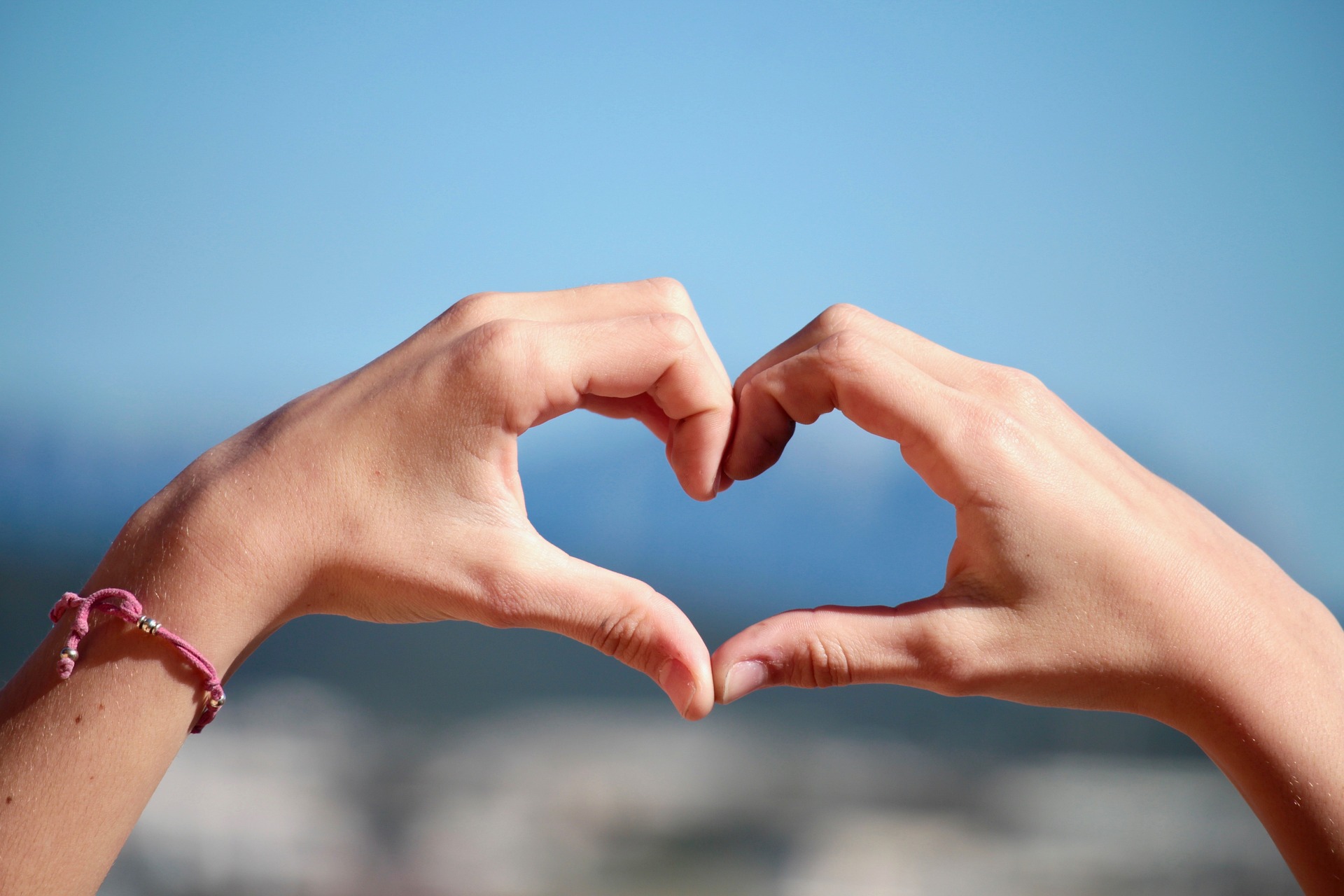 This website uses cookies to improve your experience while you navigate through the website. Out of these, the cookies that are categorized as necessary are stored on your browser as they are essential for the working of basic functionalities of the website. We also use third-party cookies that help us analyze and understand how you use this website. These cookies will be stored in your browser only with your consent. You also have the option to opt-out of these cookies. But opting out of some of these cookies may affect your browsing experience.
Necessary Siempre activado
Necessary cookies are absolutely essential for the website to function properly. These cookies ensure basic functionalities and security features of the website, anonymously.
Functional
Functional cookies help to perform certain functionalities like sharing the content of the website on social media platforms, collect feedbacks, and other third-party features.
Performance
Performance cookies are used to understand and analyze the key performance indexes of the website which helps in delivering a better user experience for the visitors.
Advertisement
Advertisement cookies are used to provide visitors with relevant ads and marketing campaigns. These cookies track visitors across websites and collect information to provide customized ads.
Others
Other uncategorized cookies are those that are being analyzed and have not been classified into a category as yet.
GUARDAR Y ACEPTAR