The First Funds Society Golf Tournament was held at the Biltmore Hotel’s golf course in Miami last Thursday, the 27th of February. The tournament was attended by over 50 participants of the Wealth Management sector in Southern Florida and was supported by the Henderson management company and by Goldman Sachs AM.

Although the weather was not in our favor for a few days leading to the tournament, and it seemed that the golf tournament would be a wet affair, the rain held off on the date, and all participants were able to enjoy a great day of golf.

The session was preceded by a presentation by fixed income managers Jason Singer, Managing Director of Global Fixed Income at Goldman Sachs Asset Management, and Stephen Thariyan, head of Global Credit at Henderson Global Investors. Both speakers exposed the reasons why they believe it is important to participate in this asset class and answered the questions of those present, who were especially interested in the reality of emerging markets and in particular in  Latin American countries.

The tournament’s kick-off was held just after midday, and it was played under the Stableford system in two separate categories. The first category was for players with handicaps of  0 to 18.4, and the second for those with handicaps from 18.5 to 36.

Following is the list of winners of the Funds Society First Golf Tournament:

Closest to the Pin:

Closest to the Pin: 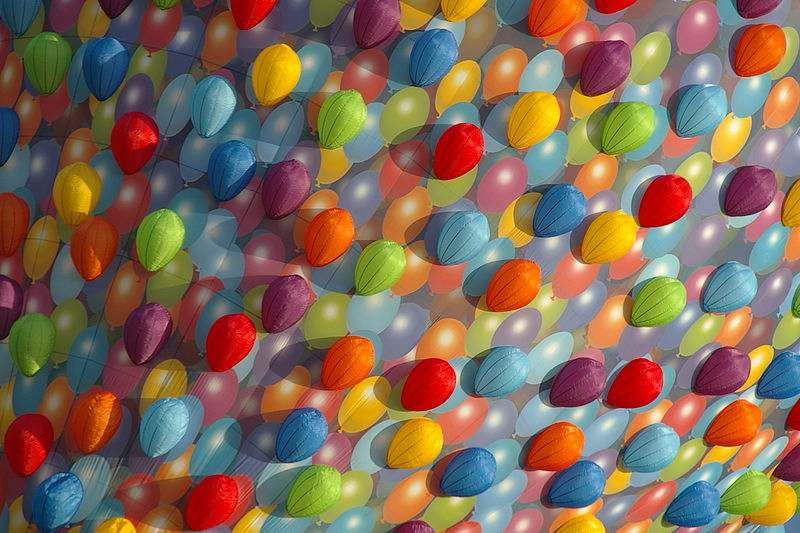 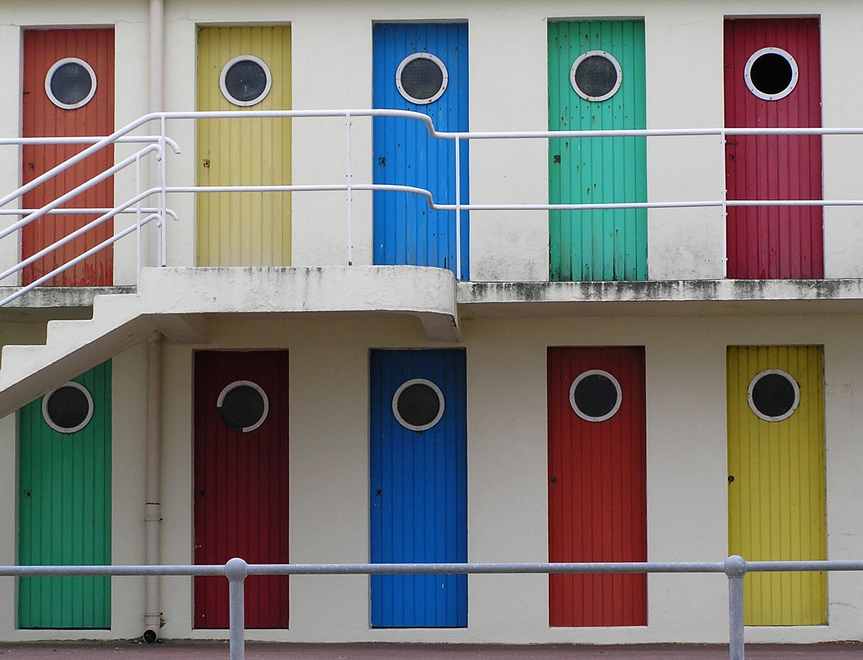