Although we often receive questions on mainland China’s A-share equities, which trade on the Shanghai and Shenzhen Stock Exchanges, we currently invest in Chinese equities primarily via Hong Kong-listed companies and also by way of U.S.-listed Chinese firms. China’s domestic A-share market remains largely closed to foreign institutional investors. The only way for foreigners to participate in this market is to enroll in China’s Qualified Foreign Institutional Investor (QFII) program or invest via a manager who has a quota in this program. Even still, relatively few QFII licenses have been granted.

China’s A-share market performance has been lackluster over the long term. Ten years ago, the Shanghai Composite Index traded at approximately 1,800 and had a stellar run to 6,000 in late 2007. But the index has since erased most of its gains and is now trading back around 2,000. This may leave you to wonder: do the A-share markets reward long term investors?

There are a couple of unique characteristics of China’s A-share markets that have, either directly or indirectly, contributed to the country’s stock market performance. First, a key issue has been China’s “non-tradable shares,” which were awarded to the management teams and employees of listed state-owned companies. As their name implies, these shares have been disallowed from trading in the open market. But after a long reform process of the non-tradable shares in from 2005 to 2007, individuals could gradually sell their shares. Over the next few years, batches of non-tradable shares continued to become available for trading and created a situation of excess liquidity, weighing down stock market performance.

Unlike in most markets, another characteristic unique to the A-share market is its trading volatility. This results from the dominance of the A-share market by retail investors, who make up 80% of the market and tend to be short-term market-timers.

All of that said, many of these comments are backward-looking. The non-tradable shares issue peaked around 2009 and provokes less discussion today. High volatility continues to be challenging, but steps have been taken to introduce more institutional and QFII participants to the market, encouraging a longer term investment mentality.

As these markets evolve, they may present more attractive opportunities for investors. For starters, valuations are currently enticing, trading at price-to-earnings (P/E) multiples* currently estimated by Bloomberg at 8x for 2014 and 7x for 2015. These valuations are approaching 10-year historical lows. The A-share markets also broaden the pool of stocks from which investors may choose. For example, in certain fast-growing Chinese sectors as health care, consumer and technology, there are many more selections on the A-share market, compared to the relatively few numbers of firms listed in Hong Kong or the U.S. We may also be able to research the A-share competitors of businesses we currently study.

Matthews Asia currently holds no exposure to A-share equity markets, and we are not commenting on the domestic markets as a whole. Careful stock picking is particularly important here since this market does have its fair share of poorer quality companies, including a large representation of state-owned businesses. However, such a large opportunity set does have the potential for investors to choose from a larger menu of quality companies.

*A valuation ratio of a company’s current share price compared to its per-share earnings. 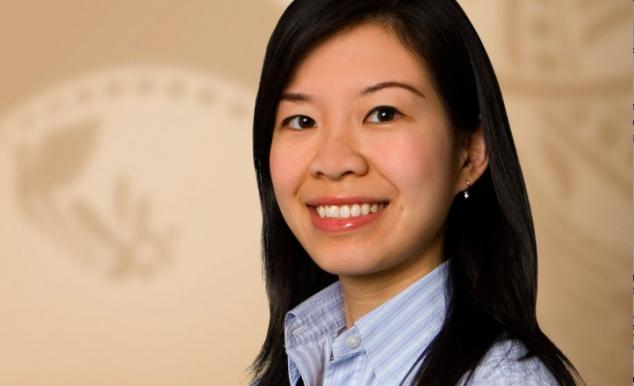 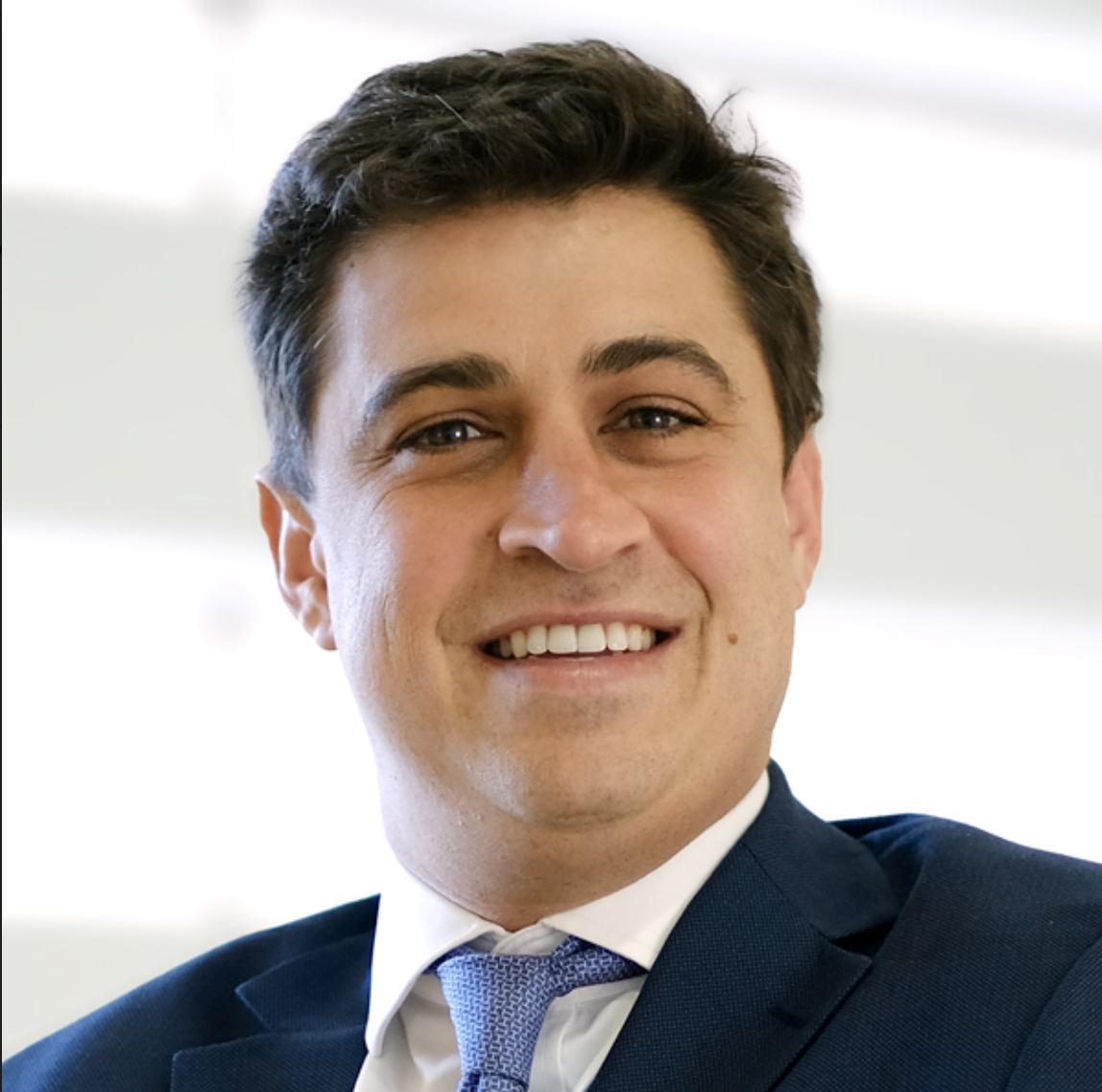