In this article, we focus on what we think are the three most likely scenarios of how the war could end, while acknowledging that within each of these stylized scenarios there are also multiple variants. This framework allows us to think clearly of the potential recovery values for Russian, Ukrainian, and Belarusian bonds. As always, our subjective probabilities will be reassessed as the facts change on the ground.

Russia and Ukraine are currently engaged in negotiations for a peace deal. It appears that the involved parties are not yet ready for an immediate compromise, but a deal within the next two months appears plausible. The details are yet to be defined, but based on publicly available information, one could expect Russia to agree to withdraw its troops from Ukraine in exchange for the latter giving up its NATO membership ambitions, recognizing Crimea as part of Russia, and limiting the future size of its military.

A kind of Minsk III agreement would be needed to resolve the struggle with Ukrainian separatists in Donetsk and Luhansk – a conflict that has been ongoing since 2014. Ukraine could potentially recognize the independent People’s Republics of Donetsk and Luhansk (DPR and LPR) under the protection of Russian peacekeepers. Alternatively, DPR and LPR could be granted some independence within Ukraine’s sovereignty. Either way, Ukraine would preserve most of its territorial integrity.

The war could go on for several months if the involved parties fail to reach a peace deal in the short-term. This would inflict much larger infrastructure and humanitarian damage on Ukraine. Russia would likely increase its territorial control of Ukraine, forcing the latter to give up a larger share of its territorial integrity. Some variants of this scenario could see Ukraine divided in two with Russia having control over eastern Ukraine and a legitimate democratic government controlling western Ukraine.

The strong resistance from the Ukrainian military and population, and the constant military equipment provided by the west make a full conquest of Ukraine unlikely, yet it remains a possible outcome. In this worst-case scenario, Ukraine would be governed by an illegitimate pro-Russian government. Ukraine would thus become sanctioned and lose financial support from the west. All three sovereigns default and restructuring would only occur following regime change. The outlook for Russian corporates becomes more uncertain the longer strong economic sanctions remain. We would expect more corporate restructurings than in the previous scenarios.

The situation on the ground in Ukraine is extremely fluid, so the scenarios outlined above will change as more information emerges, and international diplomacy continues. We note that the critical factor for bond investors will be policy decisions around sanctions, so we will continue to watch this closely. We are deeply saddened that a prolonged war seems to be the most likely outcome but remain hopeful that a peaceful outcome can be reached as quickly as possible. 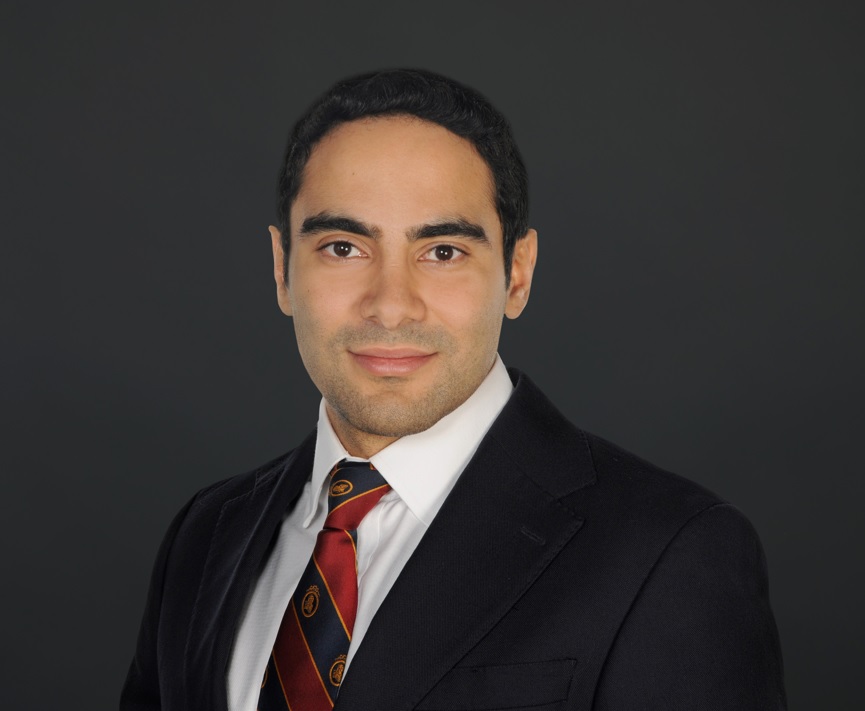 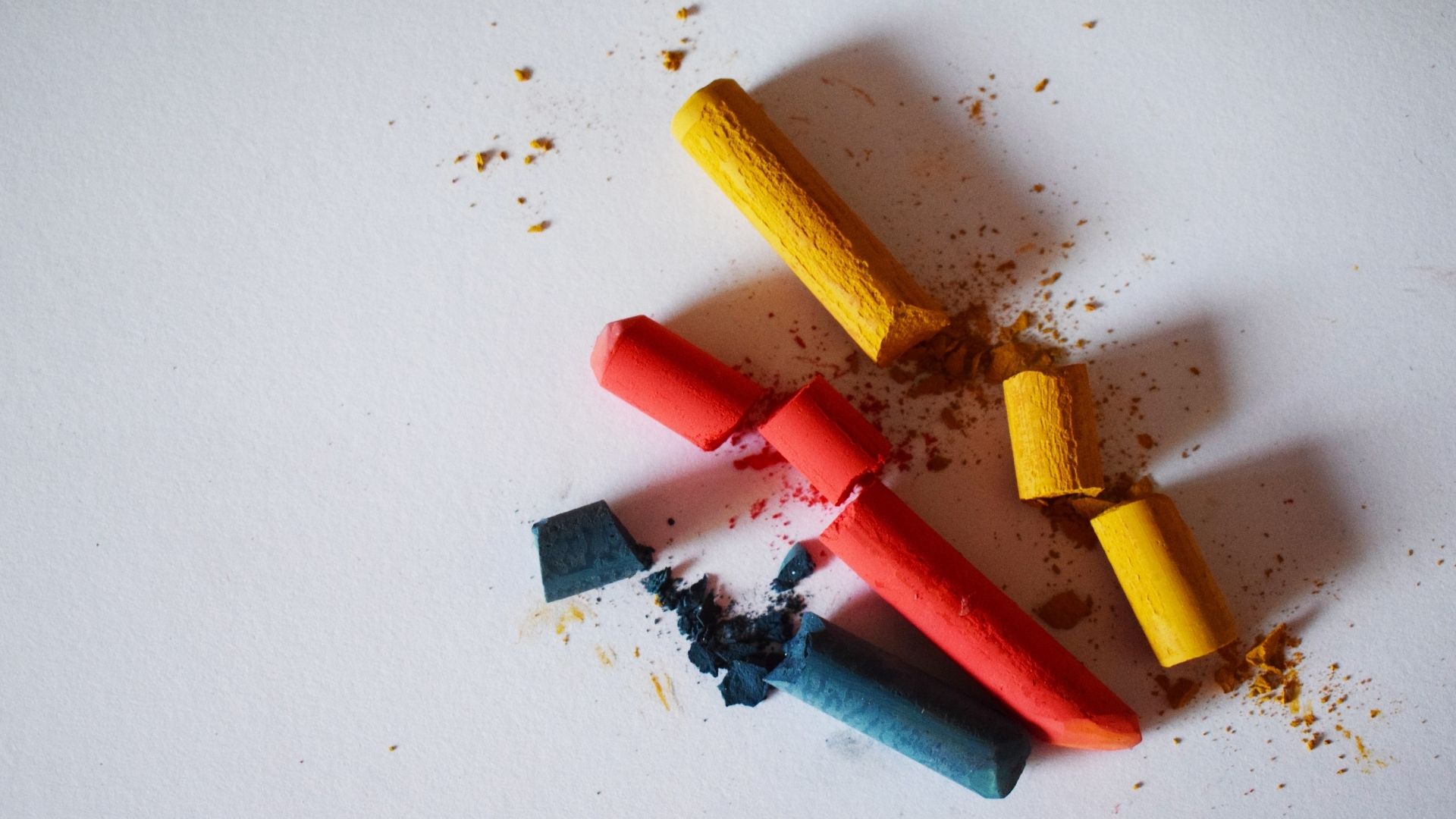 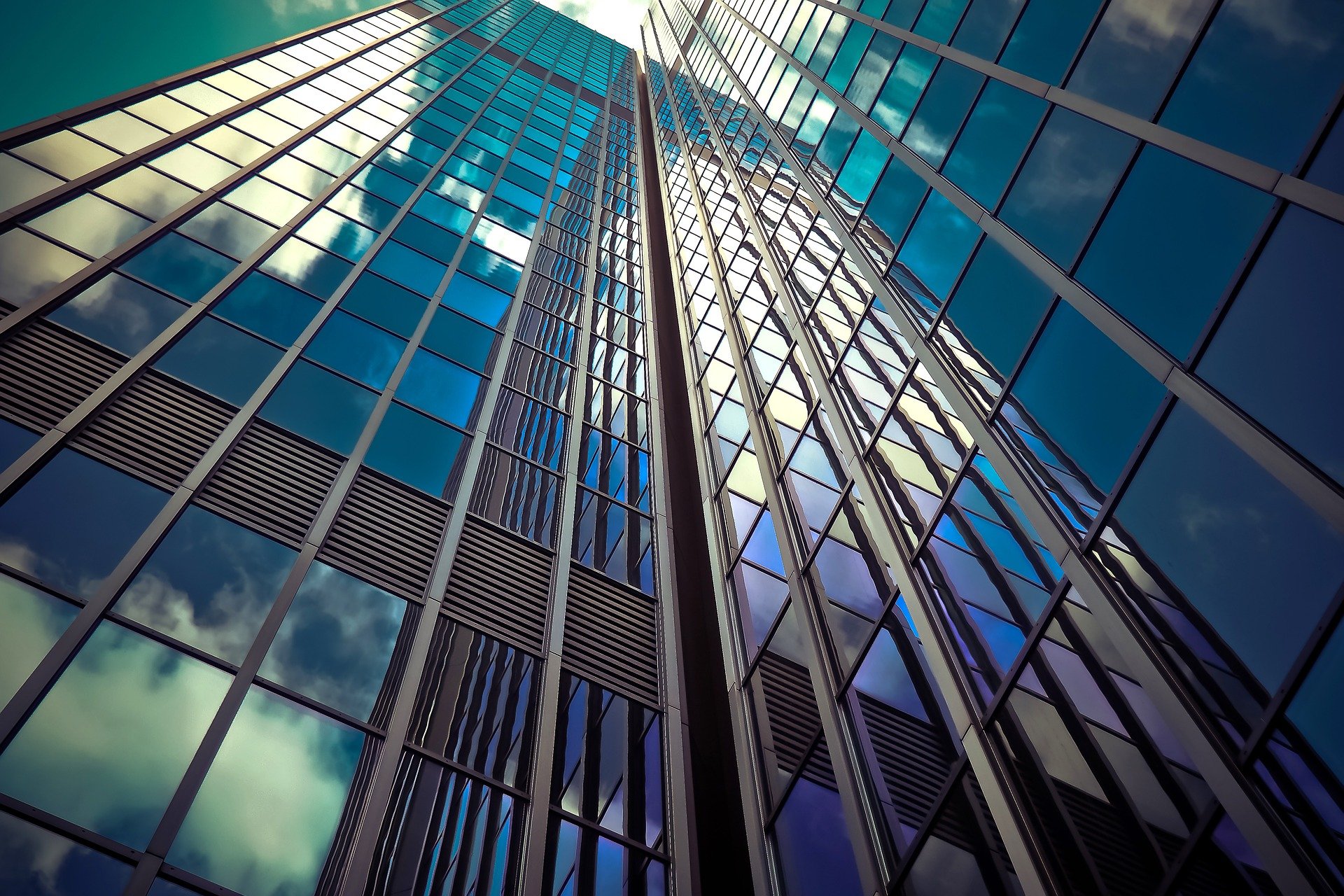 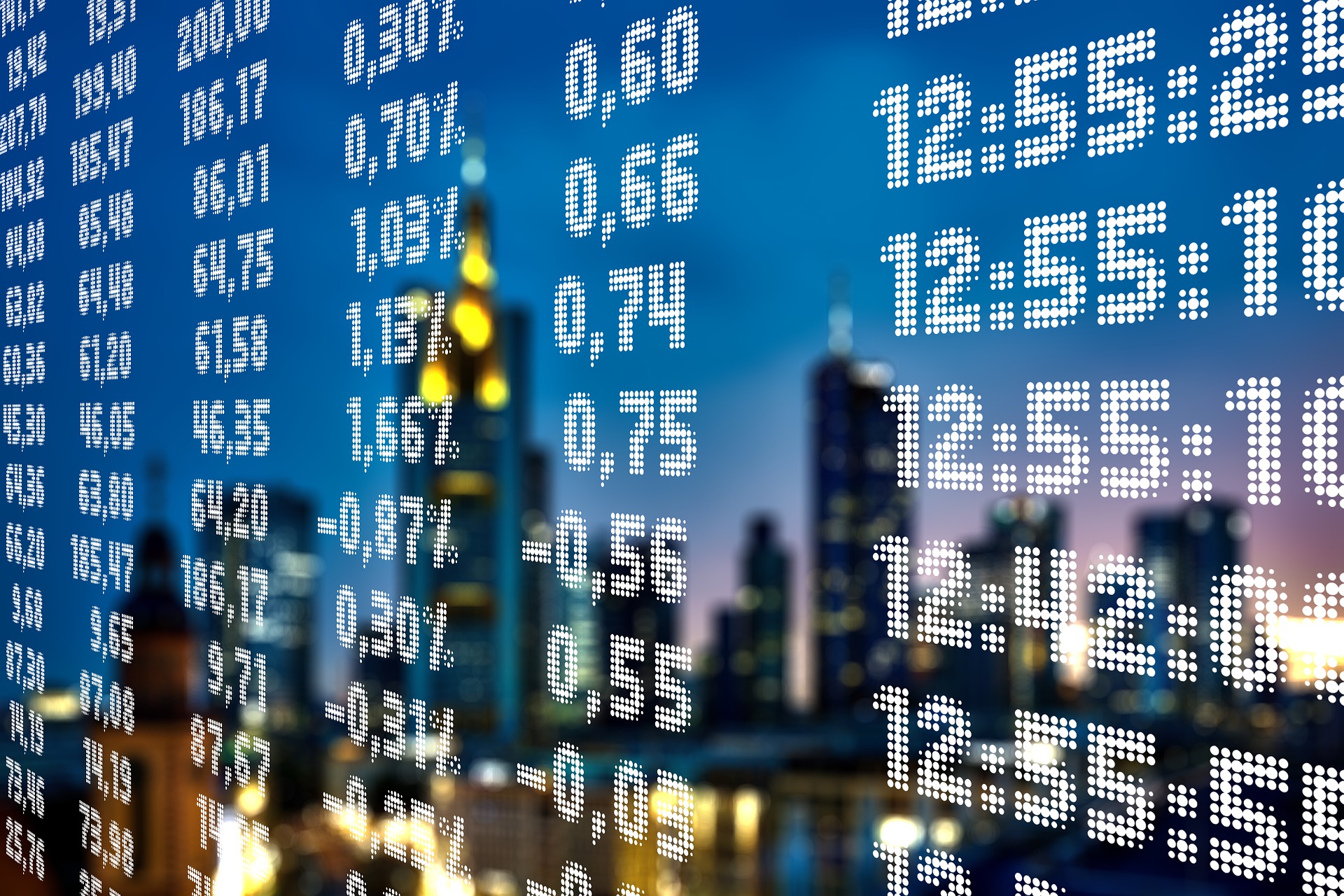