The European equity rally is both impressive and entirely warranted. Investors had been very sceptical on Europe at the beginning of 2015 but they are now seeing the ECB’s bigger-than- expected Quantitative Easing in action as well as encouraging signs of an economic recovery.

The pace of European growth is now much stronger, mainly due to household spending which had previously been rather soft. And countries like Italy are also seeing an incipient recovery after a long period of stagnation. Economic activity is gaining traction and the most obvious signs of deflation are on the wane:

We are confident in the outlook for earnings growth especially as we believe European company margins have genuine upside if the economy continues to grow at a reasonable pace.

Consequently, we are still overweight Eurozone equities despite the impressiverise. But our overweight is still likely to be adjusted from time to time to reflect mounting political risk in Greece. We continue to believe talks between European institutions and the new Greek government will end up succeeding but, in the meantime, the process is proving chaotic with Athens resorting increasingly to political provocation and not much European enthusiasm over reform proposals from Alexis Tsipras. All this suggests we should be more cautious. Nobody really knows how long Greece can continue to honour its commitments but the risk of a payment accident is rising all the time and that would obviously trigger market volatility.

Based on this scenario, we have moved to a tactical neutral on equities due to:

1. Less buoyant conditions in the US.

We are still optimistic on the US economy but we are moving out of a period when US growth was underpinned by very laxist monetary policy and into more uncertain territory with the likelihood of more orthodox monetary policy.

2. Uncertainties over the UK elections.

May’s parliamentary elections and the risk that a Conservative minority government will end up organizing a referendum on membership of the European Union can only introduce a local risk premium. We have accordingly reduced exposure to UK equities.

Regarding the bond market, we continue to prefer high yield bonds and Eurozone convertibles due to the ECB’s move on QE. This is encouraginginvestors to take on more risk to avoid negative returns. We remain cautious on US bonds. As Janet Yellen recently said, investors remain very sceptical on the Fed’s intentions and/or scenario.

Given today’s very low bond yields, investors will probably wait for clearer indications that inflation is returning, before selling the US bond market. Wages will be in focus. At the moment, the US yield curve is the steepest and therefore the most profitable among industrialized countries. We believe that the risk of wage inflation will be high in coming months and drive volatility in the US. Hence our decision to remain underweight US bonds. 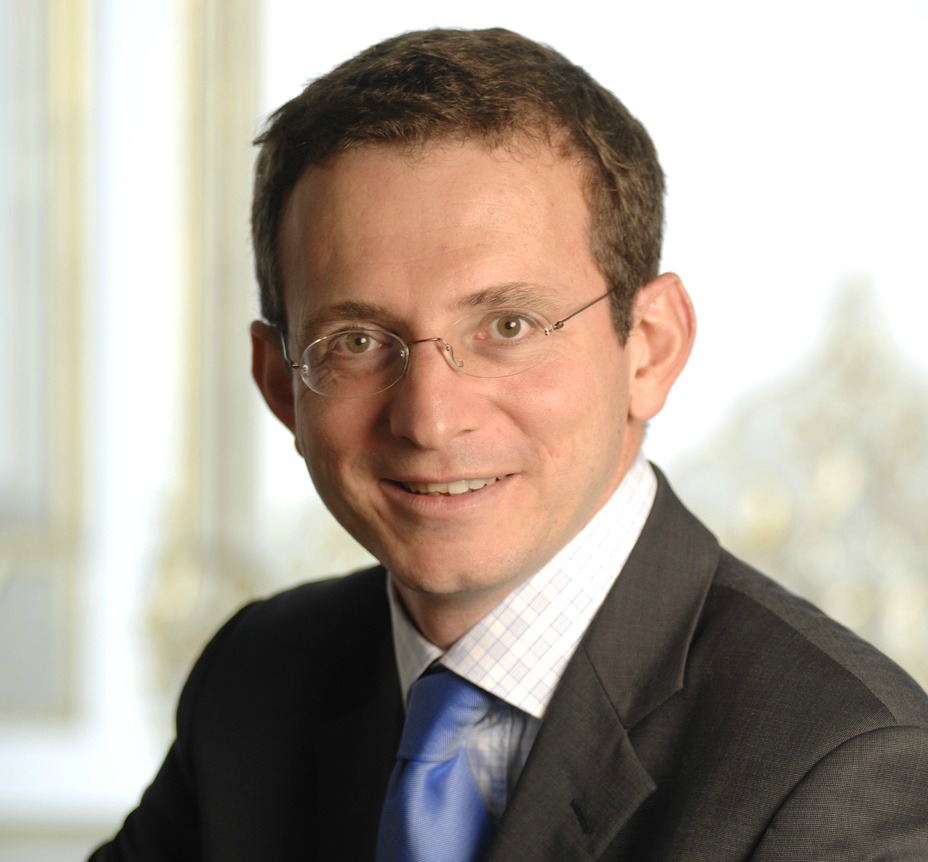