The crowds of tourists vanished from Venice’s historic canals. Fish were seen swimming in the city’s normally murky waterways. Then, NASA published satellite images of Earth, showing a dramatic reduction in greenhouse gas emissions across all the major cities under lockdown.

Demand for new energy grew in 2020

During a turbulent 2020, demand for energy generated by coal and oil fell by 8.5% and 6.7% respectively. But demand for renewable energy rose by +1%.

Renewable energy demonstrated its reliability, even in a recession. The massive stimulus response from central banks created favourable financing conditions for both wind and photovoltaic (PV) solar projects. And some institutional investors even saw new energy as a safer-haven investment, as its returns can have lower correlation to more mainstream asset classes.

This progress was happening as fossil fuel demand plummeted to its lowest level in more than 70 years. At one point, oil futures were trading at negative prices due to a massive glut in supply.

The chart below from the IEA shows the global energy demand by source in 2020:

Although demand for renewable energy remained positive during the pandemic and more people are carbon-aware than ever, there are still many misconceptions about it.

These misconceptions are gradually being debunked – and new energy sources could see a major increase in investment as a result. Let’s address three common concerns about renewables and new energy now:

Renewable energy is being adopted because it makes financial sense. Over half the coal plants operating today cost more to run than building new renewable energy infrastructure instead. Even cancelling new coal power station projects today could save more than half a trillion dollars globally.

The ‘levelised cost of energy’ (LCOE), which is directly linked to the costs to build and operate an energy generator, has fallen significantly for both wind and photovoltaic solar power. Across the globe, LCOE for wind, solar and battery storage has plummeted over the past decade, led by technological advances and increasing cumulative installed capacity, which have progressively reduced costs.

The cost of renewable energy and battery storage has plummeted

The chart below from BloombergNEF shows the Global LCOE benchmarks for PV, wind and batteries:

We want to – and must – move towards the new energy model. But in the meantime, we have fossil fuels to manage, and improving the energy efficiency existing fossil fuel plants is an important part of that.

Many energy companies have been moving towards ‘combined-cycle’ power plants that use both a gas and a steam turbine to produce energy. General Electric has estimated that up to 50% more electricity using the same fuel can be produced this way.

Natural gas is still a fossil fuel, but it is cleaner. Burning natural gas for energy results in lower emissions for nearly all types of air pollutants. It also complements new energy well, because combined-cycle turbines are cheap to get going and can provide power at short notice or when renewable energy is not available. The two technologies used in combination could drastically cut greenhouse gas emissions.

Misconception #3: “New energy is only viable because of subsidies”

The new energy market has developed to such an extent that subsidies are no longer needed in most parts of the world. For instance, the feed-in tariff system used by European countries to accelerate investment into new energy technology has largely come to an end.

It is being replaced by a more dynamic power purchase agreement market (PPAs), which are agreements to supply energy at a fixed price and quantity. The result is that energy companies get a guaranteed cash flow, and clients receive a guaranteed price and supply of energy.

None of this would be possible unless new energy was cheap, reliable and profitable to produce. Thanks to technical improvements and more competitive marginal costs – led by the ‘learning curve’ of renewable energy that reduces costs as more is produced – this sector needs less and less subsidy.

In our view, this is a structural shift, because the cost of renewables will decline over time. Fossil fuel costs will not decline over time – they may even increase over time, as most of the accessible sources have already been extracted. Now, fossil fuel Exploration & Production (E&P) companies must increasingly target controversial reserves that are harder to extract, such as those in the Arctic, tar sands, or shale gas.

Finally, the EU ‘Green Deal’ will also drive capital towards new energy companies, while the EU is thinking of significantly reducing fossil fuel subsidies as they undermine the efforts to reach carbon neutrality by 2050, as enshrined in the Paris Agreement.

While we at Lyxor talk a lot about the Paris-Aligned and Climate Transition benchmarks for net zero investing, these are not the only relevant strategies. Trends to be financed by green deal are broader than that, including sustainable mobility and smarter city infrastructure.

How to get investment exposure to new energy

One way to gain a targeted investment exposure to new energy is through the Lyxor New Energy (DR) UCITS ETF. It tracks the world’s 40 largest companies operating in three key areas of the new energy industry: renewables, distributed energy, and energy efficiency.

Danish power company Ørsted (formerly DONG Energy) is a global leader in the offshore wind market. It is in a strong position to capitalise on the soaring demand for new energy needs in Europe due to the emission quotas defined in the Paris Agreement.

What’s fascinating about this company is that it was once fossil-fuel focused. In 2017, the group sold its oil and gas business to British chemicals company Ineos. More recently, it offloaded its liquefied natural gas operations to Glencore. Instead of returning the cash from the sale of these businesses to investors, the company chose to make a big push into offshore wind.

Ørsted was one of the first energy companies in the world to have a greenhouse gas emissions reduction target approved by the Science Based Targets initiative, and it estimates its target is 27 years ahead of schedule compared to the 2°C scenario for the energy sector as projected by the IEA.

Distributed energy is the concept of global decentralised electricity production close to the point of consumption. Hydrogen is part of this, and green hydrogen in particular can be an extraordinary zero-carbon source of electricity.

As a result, an important area of development in new energy is storage – stationary storage stations, or onboard vehicles, vessels, planes, and so on. American company Plug Power develops hydrogen fuel cells to replace traditional batteries in electric vehicles and supplies these cells to major clients including Amazon and Walmart.

Distributed energy is what can bring resilience, contrary to hyper centralised production and grid systems. It’s also a game-changer for renewables, whose main drawback is that they are intermittent, and unable to – for example – provide 24/7 power to a hospital. With distributed energy systems, renewable energy can become a more stable energy source.

Swedish company NIBE builds and sells solutions to reduce energy consumption and improve efficiency. It develops, manufactures and markets a range of energy-efficient solutions for climate comfort in all types of property, plus components and solutions for intelligent heating in industry and infrastructure.

This includes heat pumps and solar cells for private houses, the renovation of old buildings, public buildings, and even development of products for efficient energy utilisation in cars, such as elements for battery heaters and interior heaters that use sources such as braking energy.

NIBE’s heat pumps are being used in a new housing project in the Kortenoord district of Wageningen, The Netherlands, where around 1,000 homes are being built without a gas pipeline. The houses have optimum insulation and are equipped with energy-saving products such as heat pumps, solar panels and solar water heaters.

A megatrend in progress

New energy is part of a megatrend – one that will radically shape the society and business models of the future, underpinned by the global effort to achieve net zero by 2050.

This imperative explains the significant amount of investment flowing into the new energy industry. $282 billion of renewable energy capacity was financed in 2019, led by onshore and offshore wind with $138 billion, followed by solar at $131 billion.

And yet, this shift is just beginning. A revolution is underway in the energy market. It wasn’t started by the pandemic – this is a structural movement towards new energy that has developed over several years, backed by falling costs. It was recently accelerated by the events of 2020, that reduced demand for fossil fuels and related industries such as steel and cement.

Ultimately, renewable energies are on a declining cost trajectory, while fossil fuels have high and fixed costs. That cost trajectory implies that renewables will be cheaper than fossil fuels, which is already true in many cases, with or without disruptive global events.

The pandemic accelerated what was already happening in the new energy industry. It has acted as a catalyst for more rapid change. For investors, the Lyxor New Energy ETF, which recently passed $1 billion in assets under management, could be a great way to get involved in this change and become part of the new energy revolution.

A column by Paloma Torres, Associate, ETF CRM and Sales for Iberia and Latam in Lyxor Asset Management 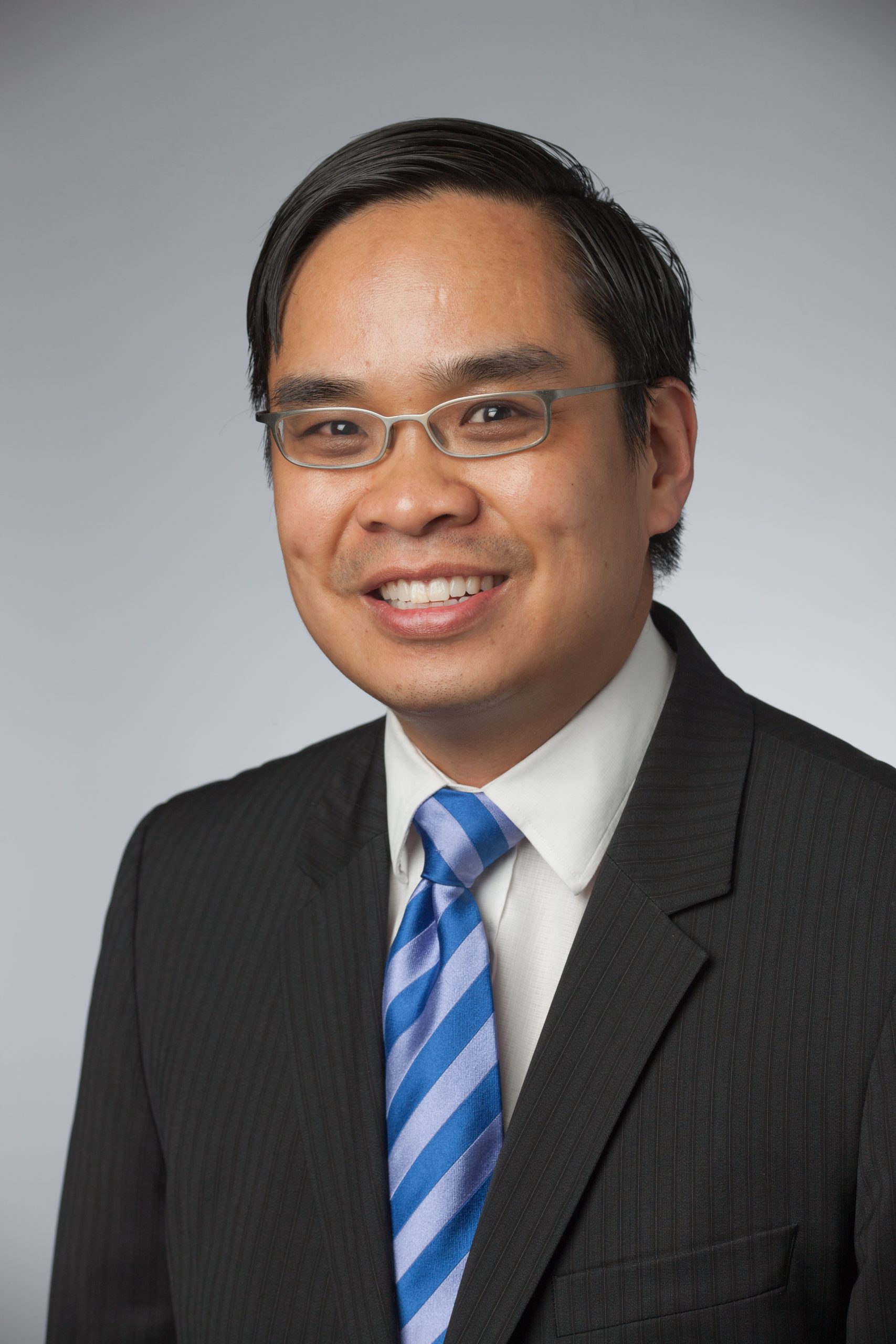 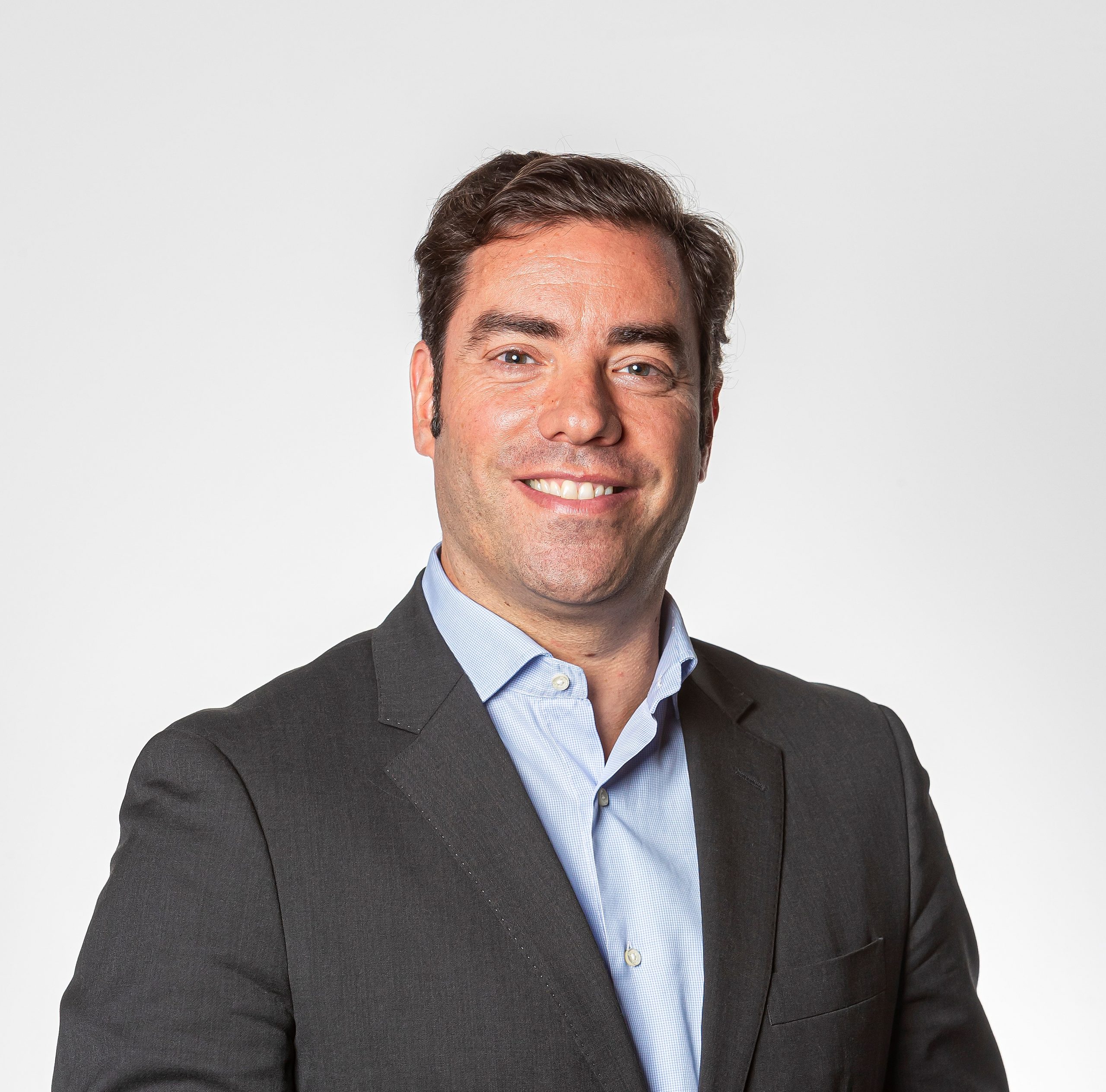