The global pandemic, low oil prices and the resulting economic environment will put virtually all sectors of the economy to the test. This will imply opportunities and challenges for private equity funds that invest in Mexico and global ones under the figure of CKDs and CERPIs, respectively. Additionally, the economic damage, the loss of jobs and the new way of interacting, will change our consumption habits.

Recovery will be as fast or slow as the contagion stops. Hence, the concern of governments to curb the infection, inject resources into the economy and find the solution to the pandemic.

The crisis we are experiencing generates a great opportunity to acquire companies with low valuations for those young CKDs and CERPIs, while for those funds that have already passed their investment phase they will have the challenge of finding the best way out even extending the closing date.

Of the 114 CKDs and 32 CERPIs at the end of February 2020, only 9 CKDs will amortize in 2020. They have committed resources of $ 1.381 million dollars, representing 7% of the total CKDs or 5% if all CKDs and CERPIs are considered. Of these, 4 have so far, an IRR between 8 and 10% while the rest have a lower yield. Until they amortize, this performance cannot be considered as the definitive one.

Regarding the impact on private equity funds, Pitchbook prepared this analysis in march, 16, 2020: COVID-19, the Sell-Everything Trade and the Impact on Private Markets.

Among the interesting points to mention from the reading we find the following:

Based on the vintage of the CKDs and CERPIs, it can be seen that those who placed their CKDs between 2008 and 2015 have more than 70% of the money called, which would mean that it is already invested and are already in the divestment phase.

To date, we have two CKDs that have expired (CI3CK_11 and ADMEXCK_09) and have postponed their expiration following the provisions of prospectuses. On the other hand, we have two other CKDs that have already amortized (AMBCK_10 and PMCPCK_10) where it highlights that the net IRR did not reach double digits basically because these CKDs were pre-funded where the investment time of the resources caused a negative carry. Another factor to consider was the issuance and maintenance expenses that did not help the net IRR.

Young CKDs and CERPIs (basically from 2016 to 2019 have called between 25 and 50% of capital, so they still have resources to make investments in their sectors at new market prices. In 2020, only issued 2 CKDs of which there is the case of EXI3CK_20 which is a co-investment vehicle which has already been called 100% of the capital. Due to this situation, the called capital data increases to 69.3% in 2020 (see graph).

We will have to see how CKDs and CERPIs take advantage of this opportunity. 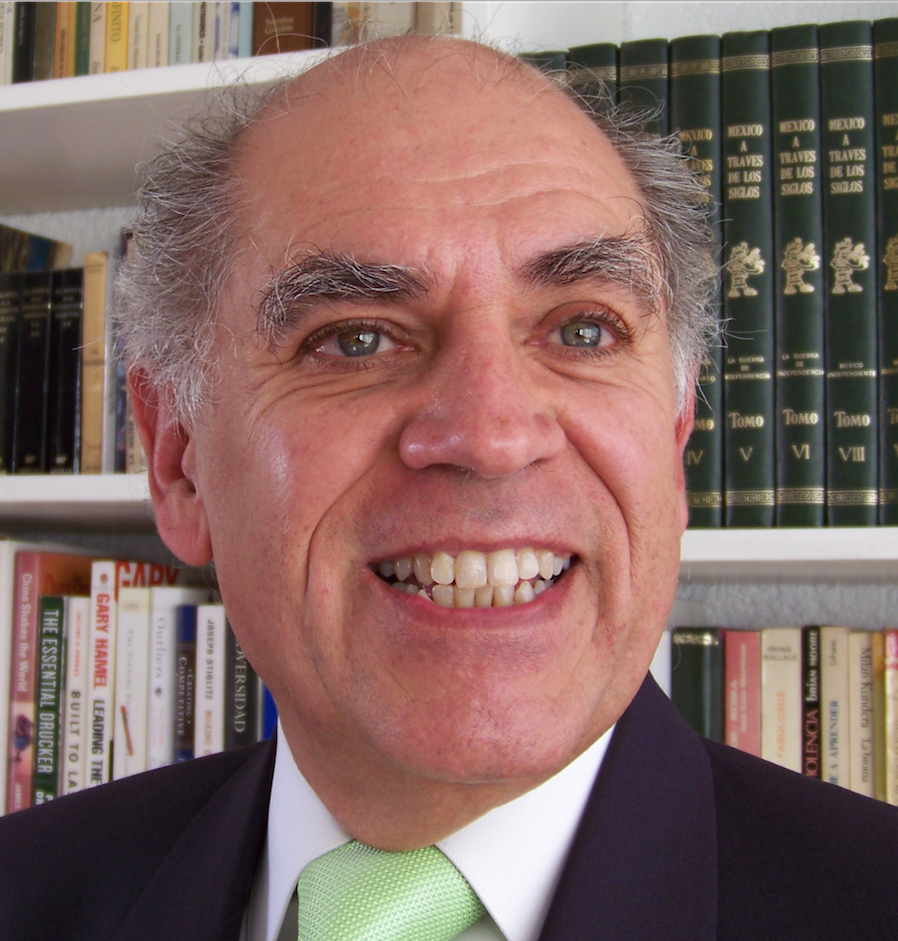