Global financial markets have yet to take the consequences of numerous events in 2014 fully on board. Geopolitical risk featured prominently, the rate increase everyone expected in 2014 failed to materialise; instead, rates remained at historic lows while commodity prices collapsed.

Currency movements were behind half of financial market performance in 2014 but there were in fact numerous disparities, notably valuation divergences between cyclicals and non-cyclicals due to investor risk aversion. Against this backdrop, international equities, and value strategies in particular, offer numerous opportunities. But it is vital to adopt a diversified, long term approach.

Accommodating monetary policies (which has ended in the US but is just starting in the Eurozone), are factors benefiting companies which should see marked improvements incompetitiveness. In the Eurozone, where valuations are also very reasonable, the euro depreciation also plays an accelerator effect. US companies should benefit from a recovery of investments, as their levels are still under historical average. Finally the recovery in loan demand suggests that growth isimproving while corporate restructuring efforts should translate into higher margins and cash flow generation.

In this context of a small but sustainable growth recovery, some investment themes should stand out. For example, the global car cycle offers some opportunities. European brands benefit from improved margins and a high creation dynamic while sales of American brands, already at high levels, are supported by an old average age of vehicles. The resumption of credit should greatly benefit banks which are, on the other hand, heavily discounted.

Among other, we currently find value in names like Faurecia, Corning or TUI AG. Faurecia is a French car parts company which is the global leader in seats and interiors. Corning is a US company that makes electronic components. It is the leader in glass substrates used in touch screens (50% market share). The company is also active in environmental materials. TUI AG is a German tour operator created from the merger of two branches that were spun off a few years ago.

Non-cyclical stocks have so far benefited from two positive effects between risk aversion and the investorsearch for returns. The resulting cyclicals stocks discount offer many opportunities to benefit from the growth return in both the United States and Europe. 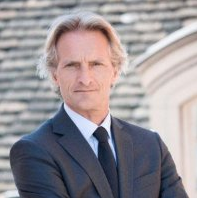 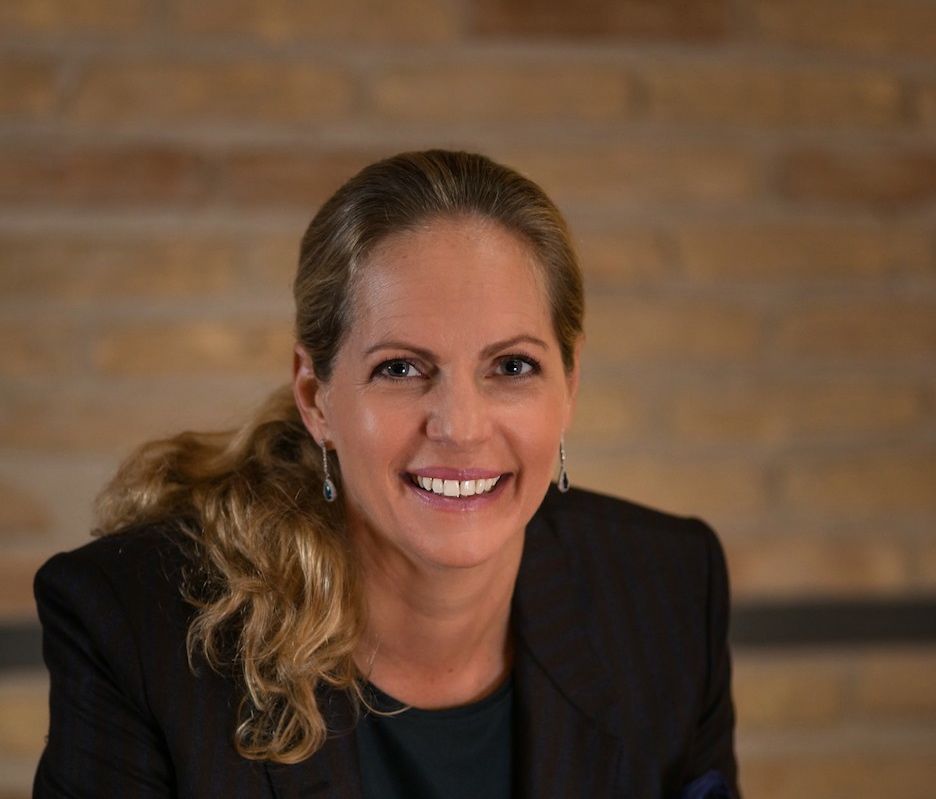 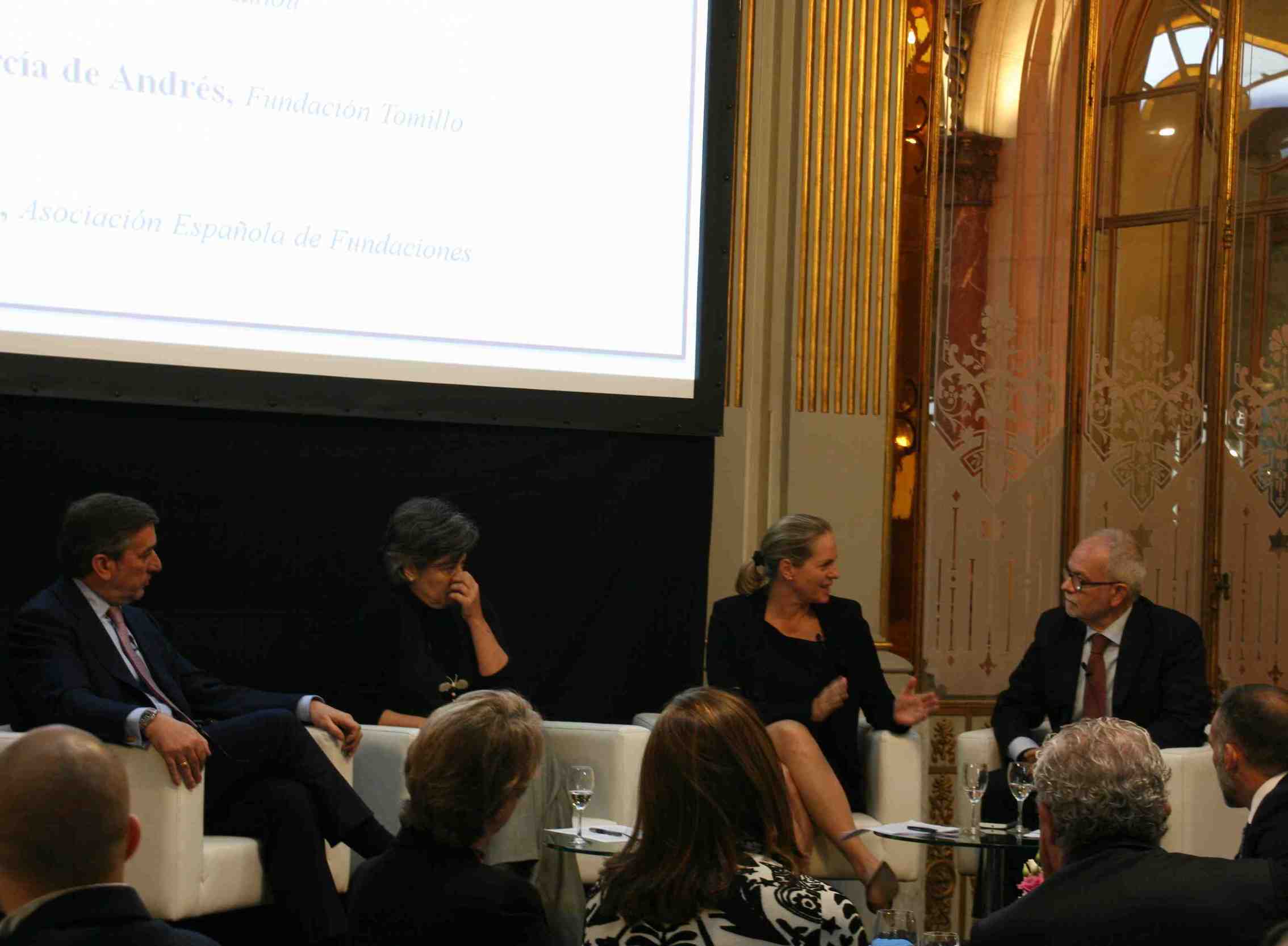