In 2000, I was in the U.S., sitting in my college auditorium, listening to a panel of speakers discuss the whirlwind changes around the development of the Internet. That was shortly before the Internet bubble burst. One of the speakers was a Chinese school teacher-turned-entrepreneur, Jack Ma, who had just started an obscure e-commerce business. Even as charismatic and dynamic as he was, probably no one at the time could anticipate the later success he would find as one of China’s prominent Internet titans. Fast forward about a dozen years and China has managed to surpass the U.S. in online retail sales. In fact, its online sales grew another whopping 50% from 2013 to 2014, to reach about US$450 billion. By comparison, U.S. consumers pur- chased about US$300 billion in online goods last year.

China is often perceived to be a breeding ground for business copycats and has struggled with rampant intellectual piracy. Many businesses have indeed been founded in China based on business models that originated in the U.S. or Europe. But what’s been overlooked in recent years is China’s rising “innovation machine,” particularly in the technology sector. China’s new generation of entrepreneurs, represented by Jack Ma, is making waves and increasingly competitive against Western counterparts. They also continue to leapfrog their Western peers in creating innovative business models.

A good example is one of China’s most dominant smartphone players, Xiaomi. Its latest round of financ- ing has valued the private company at over US$45 billion. Xiaomi has become the world’s most valuable private technology start-up, surpassing all private firms in Silicon Valley whose valuations themselves reach up to the tens of billions of dollars. This is even more remarkable if you consider that Xiaomi was founded only four years ago. Although it uses Google’s Android system for its underlying operating system, this start-up has been an innovation engine. It provides a customized user interface, on top of the Android, that is appealing to end consumers. It has also successfully leveraged social networks to solicit user feedback in a way that has not been seen in the U.S. Probably most innovative of all, it has managed to sell a vast majority of its smartphones online directly to consumers, bypassing traditional telecommunications carriers.

The current wave of innovation among small companies in China has been underpinned by further spending on research and development (R&D). The Chinese government’s favorable policies toward R&D have certainly helped. R&D spending in the country has been rising at double-digit rates in recent years, far outpacing most other countries. Entrepreneurs in China fully understand that, as labor costs continue to rise, and China’s ability to play labor arbitrage relative to neighboring countries continues to be eroded, it’s imperative for them to climb up the value chain.

So, whereas past generations of entrepreneurs set up manufacturing shops, churning out cheap shoes and apparel, the new generation of entrepreneurs is setting up shop in areas such as health care, electronics or online services. I used to be able to consider business models in China by comparing them against U.S. or European counterparts as reference points. But these days when I speak with some Chinese entrepreneurs, I am frequently struck by how often no equivalent business model exists yet in the West. For example, companies are developing e-commerce business models based on such things as residential communities or the selling and distributing of semiconductor chips online.

Even traditional hardware manufacturing businesses, which Chinese firms have long dominated, have moved on to new frontiers over the past two decades. Dozens of small independent and community-operated, techrelated workspaces known as hackerspaces, have popped up across the country in recent years. These collabora- tion spaces allow entrepreneurs who are interested in design and technology to tinker and create everything from drones to robots. What’s different from prior gen- erations of entrepreneurs that exported apparel (given massive government subsidies) is that entrepreneurs are now equipped with open-source software, emerging 3D printing technology and Silicon Valley-style venture funding—or even peer-to-peer lending.

The current wave of innovation among small companies has not gone unnoticed. Increasingly in recent years, we’ve seen multinational companies acquiring small China-based firms. This has happened across many busi- ness segments, including industrials, the medical device industry and consumer staples. They are not merely taking a minority stake as a passive shareholder, but often taking a controlling stake or even acquiring entire companies outright, with the approval of local regulators.

The second factor is much less obvious. Multinational companies want to access local technology and R&D resources. This might seem very counter-intuitive. In most industries, multinational companies own the most advanced technology, while local small companies in Asia remain in the catch-up stage. Market-competitive dynamics in Asia are often such that multinational companies occupy the high end of the market while locals are at the low end. Over the years, however, having realized that they’re missing a big chunk of the market at the mid-to-low end of emerging Asian countries, they’ve been thinking of ways to move down the market. At the same time, local small companies, not content to reside at the low end, have been moving up the market.

To attack the mid-to-low end of the market, some multinationals have attempted to simply dumb down the higher-end products they offer in the U.S. or Europe. This approach has largely failed because they don’t have the right cost structure—you can’t support a much lower price point in Asia with U.S. or European-based R&D and manufacturing. Another reason is that a product development approach from the ground up is needed, rather than tweaking edges or eliminating features from an existing higher-end product. Therefore, in recent years multinationals have begun to acquire local small companies in China outright—often a more cost-effective approach than taking time to organically develop their Asian business.

But there is more. Technology gained through these acquisitions isn’t just used for local markets, but also exported to other emerging markets. Furthermore, with reverse innovation, technologies and products developed by entrepreneurs in China are increasingly brought back to the value segment of the market in the U.S. and Europe. In this way, small Chinese companies are no longer copycats; their impact is increasingly felt worldwide.

At the recent World Economic Forum in Davos, Switzerland, Chinese Premier Li Keqiang delivered a speech in which he remarked, “Mass entrepreneurship and innovation, in our eyes, is a gold mine that provides a constant source of creativity and wealth.” After decades of running the economy by central command and control, China’s leaders are now eager to promote grassroots-level entrepreneurship. If the current trend continues, foreign investors in China will not lack inter- esting opportunities that could possibly lead to the next Amazon or Google of China. 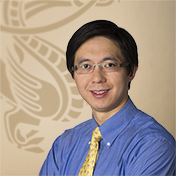 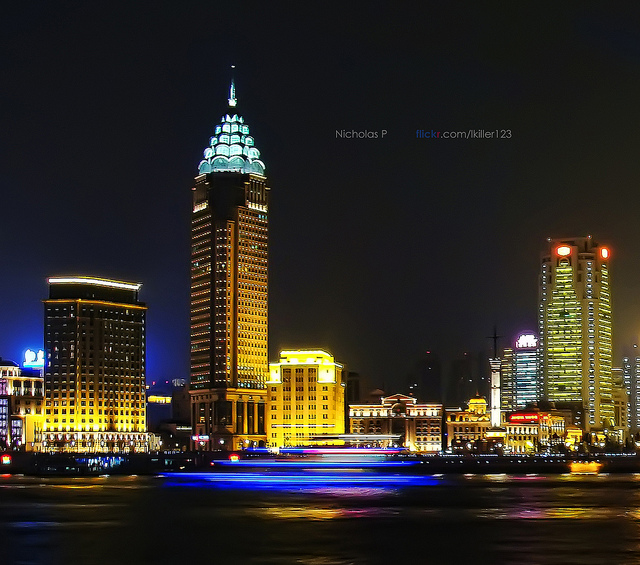 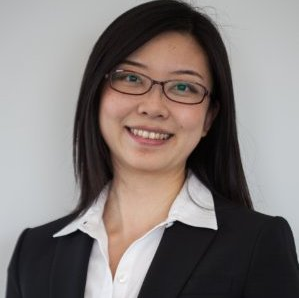 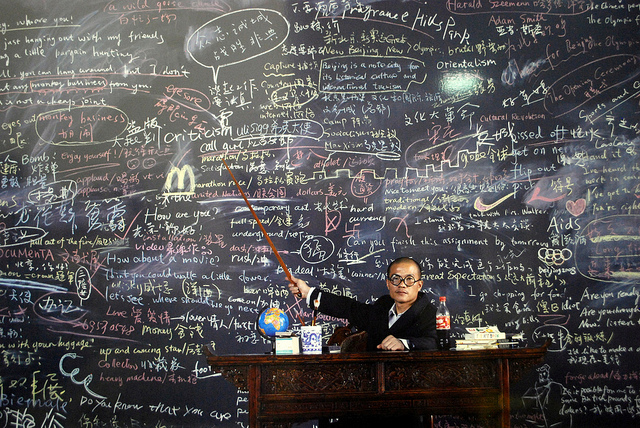