“Felices y Forrados” continues to create controversy within the pension fund industry. Gino Lorenzini, founder of the website, said he is evaluating the possibility of opening an AFP to compete in the market, following the polemic that has ensued by the mass transfer of contributors from one fund to another.

As stated by him in an interview with Radio Cooperativa, they have already begun their search for capital.

“I will seriously assess the raising of capital, and that’s what I’m doing, to form an AFP and compete one on one with the AFPs themselves, from there on we’ll let the market decide. Don’t you love a free market? I’m fascinated by it, but I like a real free market, not a colluded one. We’ll face it head on,” Lorenzini said to Radio Cooperativa.

The founder of the website said he was prepared to lose his venture should the multiple pension funds be ruled out and the AFPs regress the law back to its original 1980 version, which would restore the 5% fluctuation reserve fund, the mechanism which guaranteed against losses and which, in the event of high yields, these were passed on to the members.

“Felices y Forrados” is a consulting firm dedicated to providing pension fund transfers to improve profitability, and was precisely responsible for most of the recent profile changes which led to the revision of the regulations. 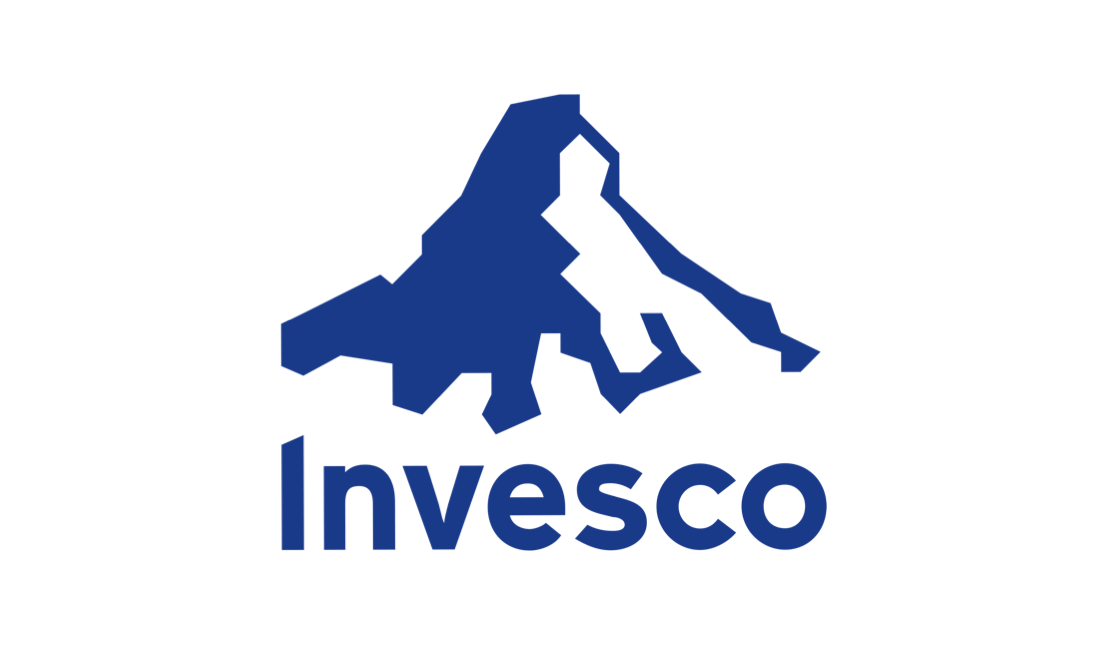 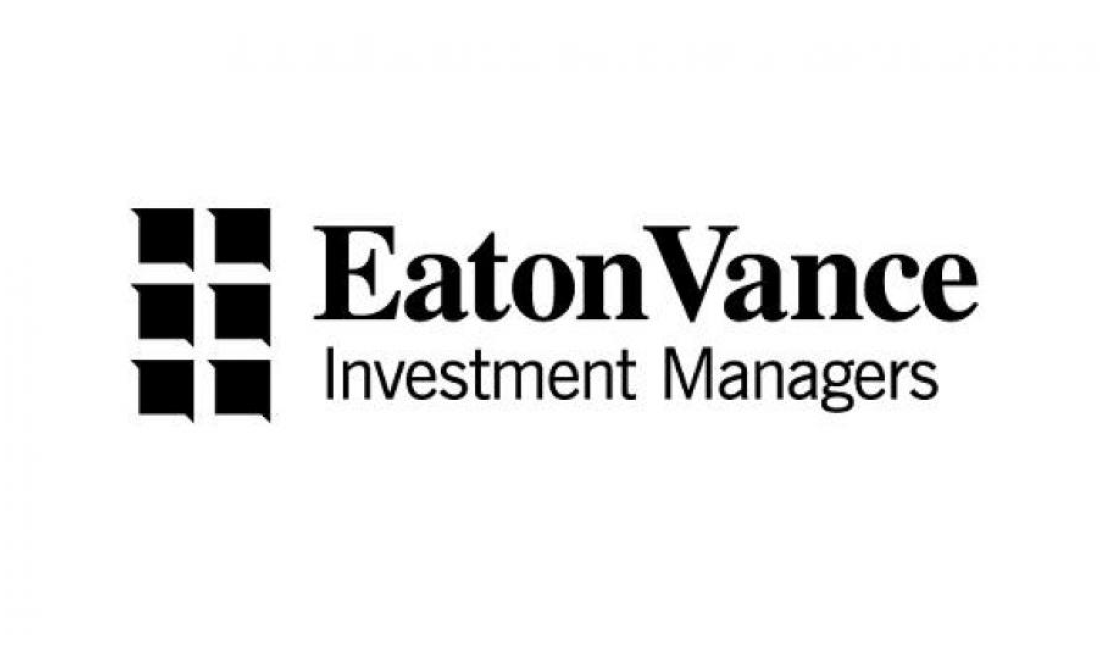