The timeline set by the US Federal Reserve to reduce its monetary stimulus seems to be gradual enough and calls for the economy to grow strongly before exceptionally loose conditions are over. Nevertheless, the prospect of an end to such a liquidity boost as QE may increase volatility in financial markets until the first interest rate rise actually happens, probably next year, according to Pioneer Investments’ last Global Markets Strategy Report, published last Friday.

“We do not believe that the Fed will be forced to hurry up the process amid evidence of inflation in an uphill battle against the bond market vigilantes”, highlights the report. Pioneer Investment explains that in their strategy, they listened to central banks’ invitation to buy risky assets but have always given priority to risk control and their first assessment in this new scenario was to evaluate which markets stand to lose ground in the run-up to a normalized policy, which eventually includes higher interest rates

Most credit markets were strongly supported by QE-like policies which prompted a global search for additional yields. Although credit spreads did not fall as low as before the last recession, Pioneer has argued that many yield- seeking investors scooped up newly-issued bonds with scant concerns about the issuers’ credit standings. Downside risks in a post-QE world may also affect Emerging-Market bonds, not because of a lesser commitment to good fiscal policies but rather for the negative impact of dwindling investor flows (a concern shared by EM equities).

Equity prices are likely to be more resilient in the more challenging scenario, as valuations look overall cheap and dividend yields remain attractive, especially in Europe. Pioneer Investments’ upbeat view is conditional to a moderate rise in bond yields, which have risen quickly but from near-record lows. Emerging-market equities are another asset class whose performance may be undermined by the changed scenario, according to the report. Unlike high-yield corporate bonds, most emerging equity markets were not overly expensive in their view, but Pioneer Investment believes that most flows into them were spurred to a large extent by QE-like policies and may retreat somewhat. “Moreover, China has often been key for these markets’ overall performance and the uncertainty over the government’s policy action, namely, to curb excess bank lending, may keep concerns over an economic hard landing alive”.

Developed-market equities appear to be less affected by policy uncertainties and provide fair alternatives to Emerging Markets. “Japan has cheapened somewhat after the latest sell-off, whereas US equities may be prone to sharp corrections when bond yields rise significantly but tend to resume the uptrend when the bond market settles down”. 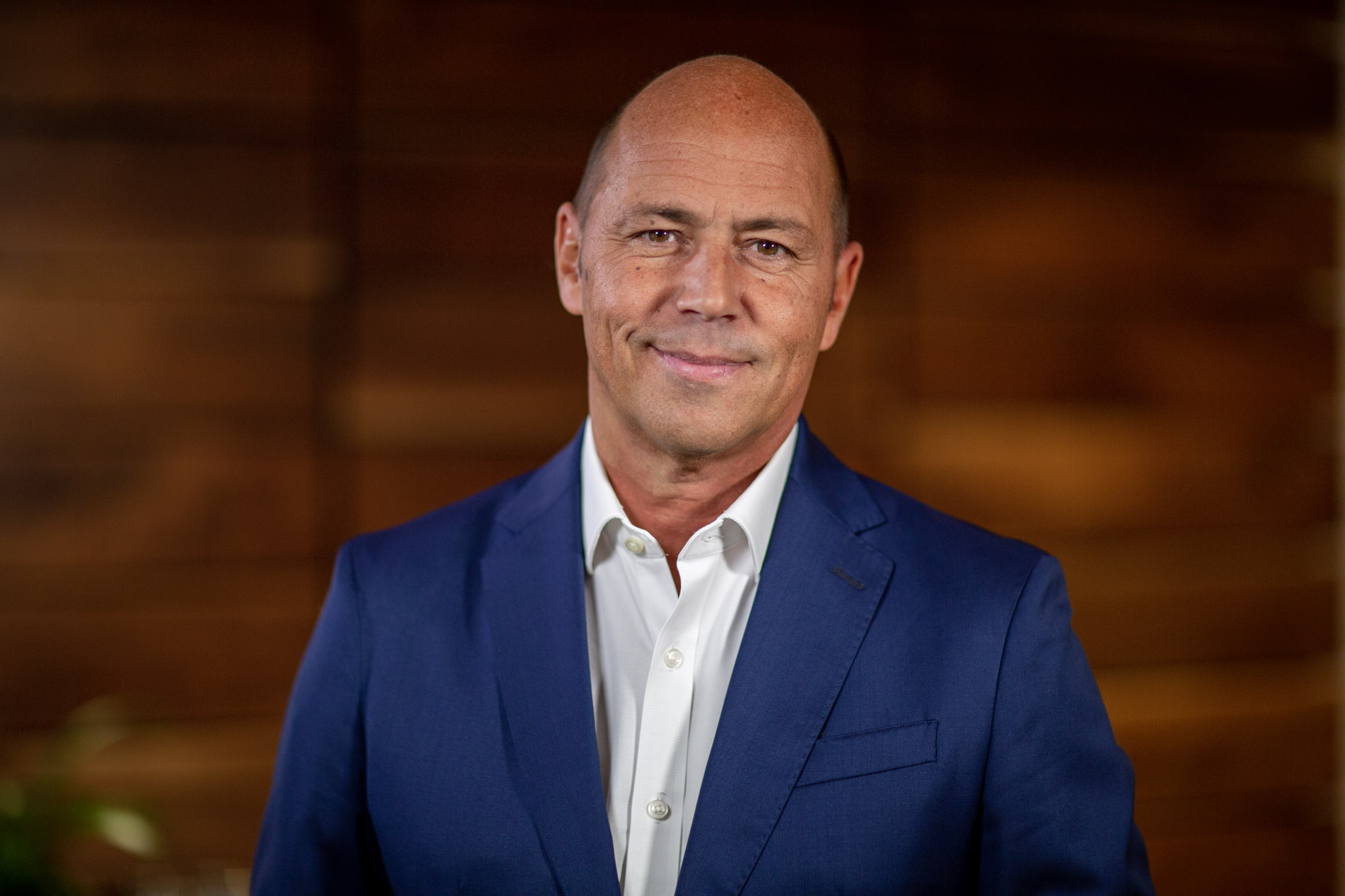 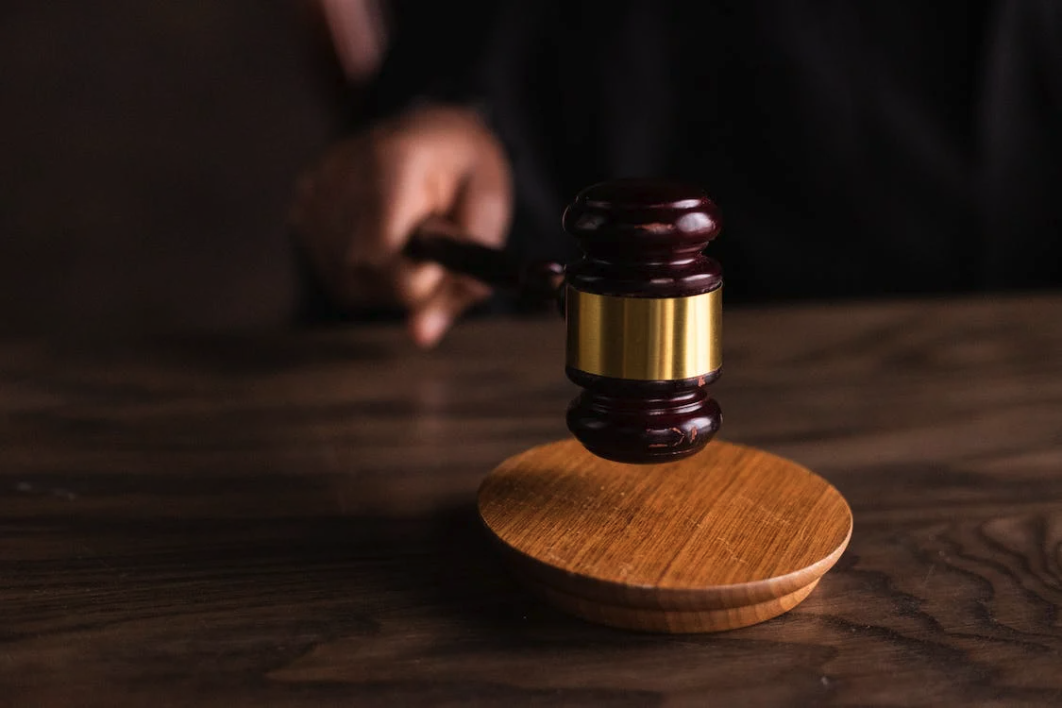 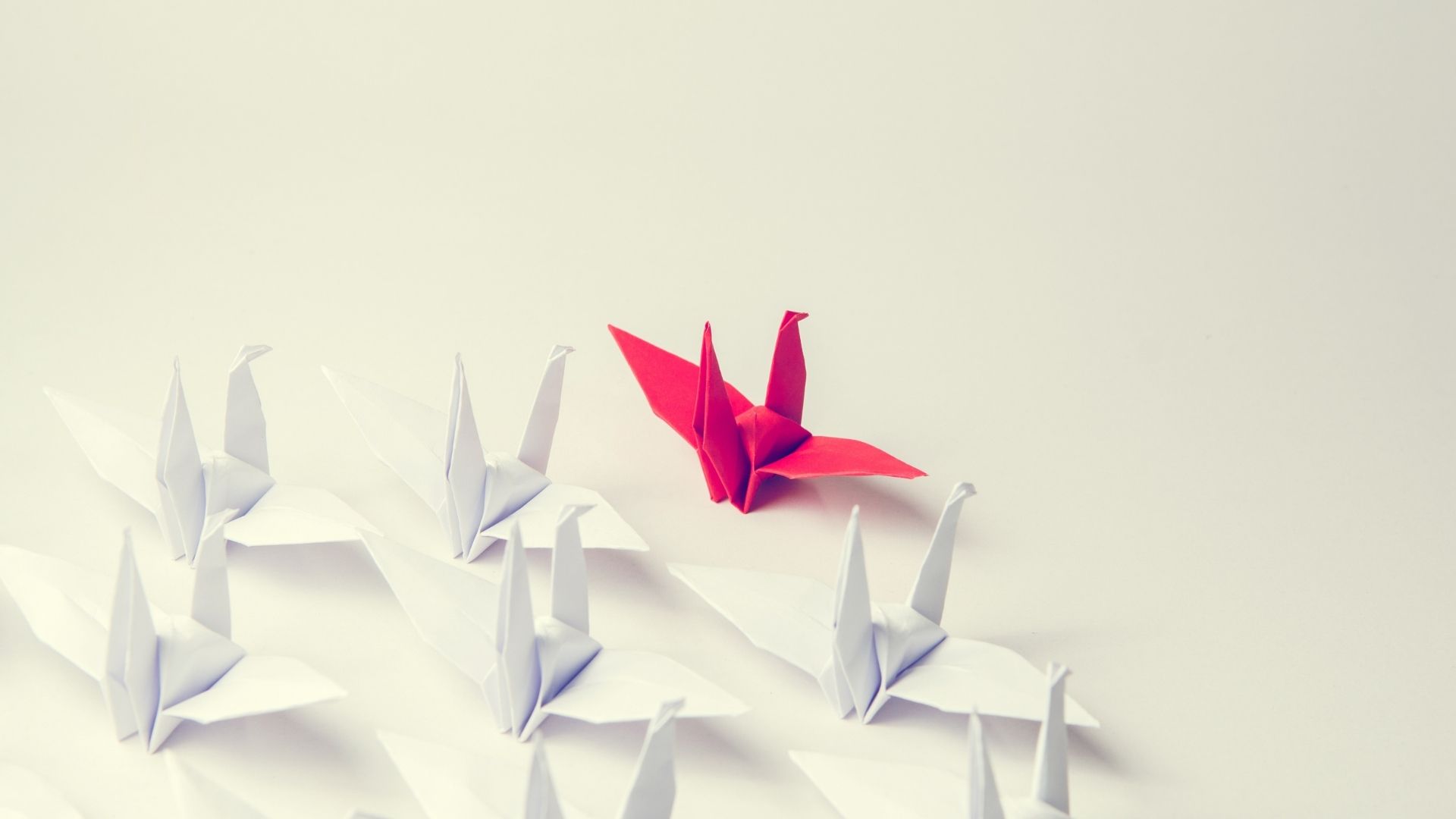 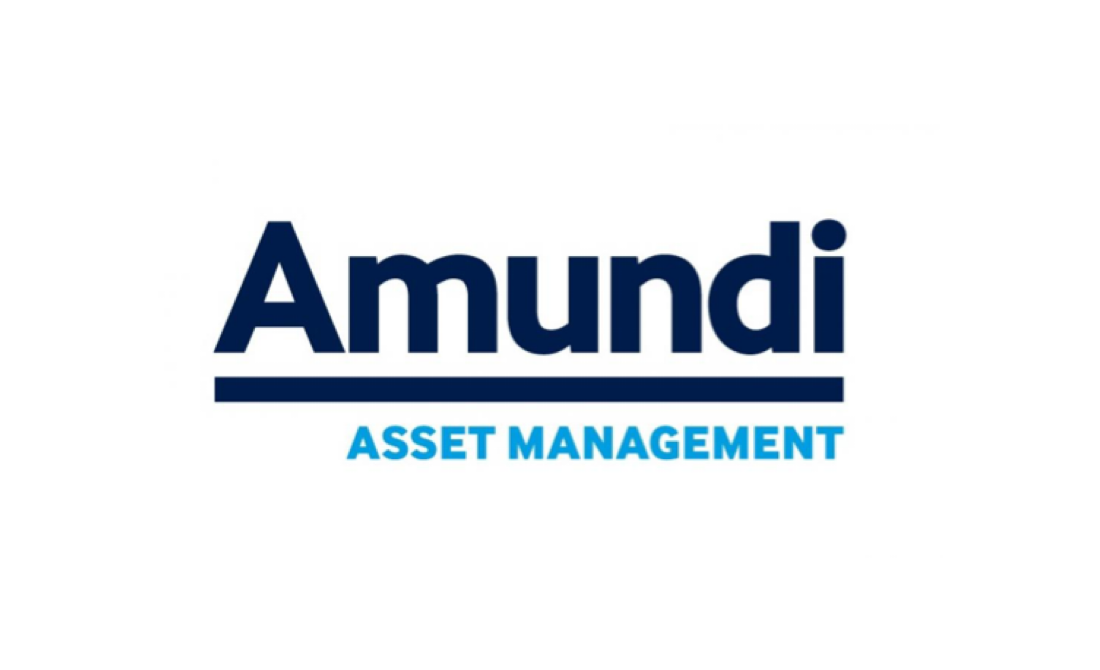