StoneX held its Global Markets Outlook at the Hyatt Regency in Orlando on March 3rd, where they presented the most important topics to watch out for this year.

In a context of inescapable war, the most important topics were based on inflation, ESG investment, commodity prices and the explosion of the crypto world.

Inflation call to Switzerland and the emerging markets

Inflation is the talk of the industry, and the StoneX event was no exception.

In this regard, Vincent Deluard reviewed the macro view and came to several conclusions. The first, and the one that has been heard the most in recent days, is that it is very difficult for inflation to moderate in the first boreal.

On the other hand, a devaluation of Asian currencies, especially China, is to be expected and he also concluded that monopolies and the rise of the Gig Economy will create a direct dependence between prices and wages.

Finally, the expert stressed that a portfolio of Swiss and emerging assets should be the new 60/40 portfolio.

One cannot talk about commodities without taking China into account. In this regard, Blu Putnam, Chief Economist of CME Group, commented that the Asian giant generated a super revolution in the price of commodities, but warned that it is not the same economy of a few decades ago.

On the other hand, Putman talked about South American farmers. The expert said that normally when we see high prices “we think that farmers will have good yields”.

However, the CME Group executive warned that producers will have many high costs, such as fertilizers.

“Farmers will have to think very, very carefully, because although they will sell at higher prices, they will have much higher costs,” he said.

Finally, he made a point about the weather and the La Niña phenomenon in Argentina that could bring problems with drought to producers in that South American country.

In relation to the criteria for ESG investment, Vincent Deluard, Director of Global Macro Strategy at StoneX and economist Andrew Busch, former CMIO and former US government official, discussed the pros and cons of this type of investment and its performance in portfolios.

Among several of the arguments made in favor of ESG, the importance of following company ratings was highlighted. On the other hand, it was noted that if demand continues to grow, production will have to respond to that demand, making it more difficult to maintain parameters. 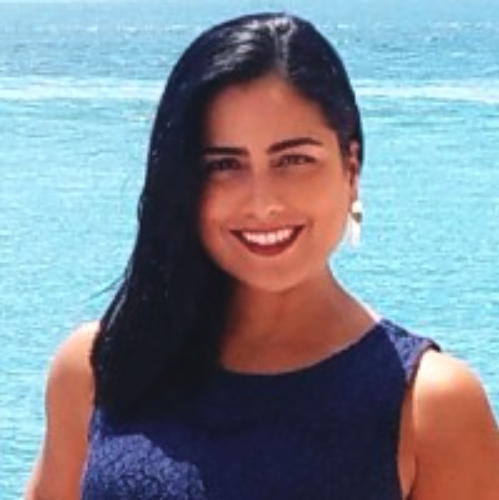 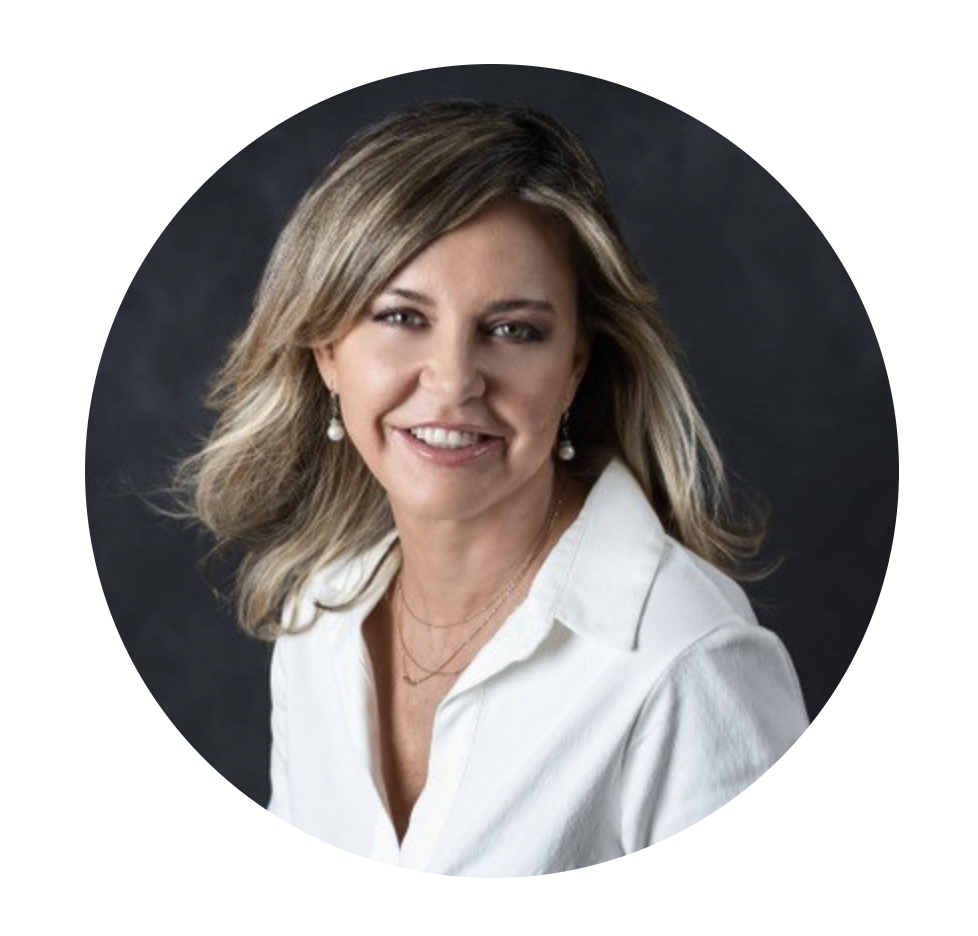 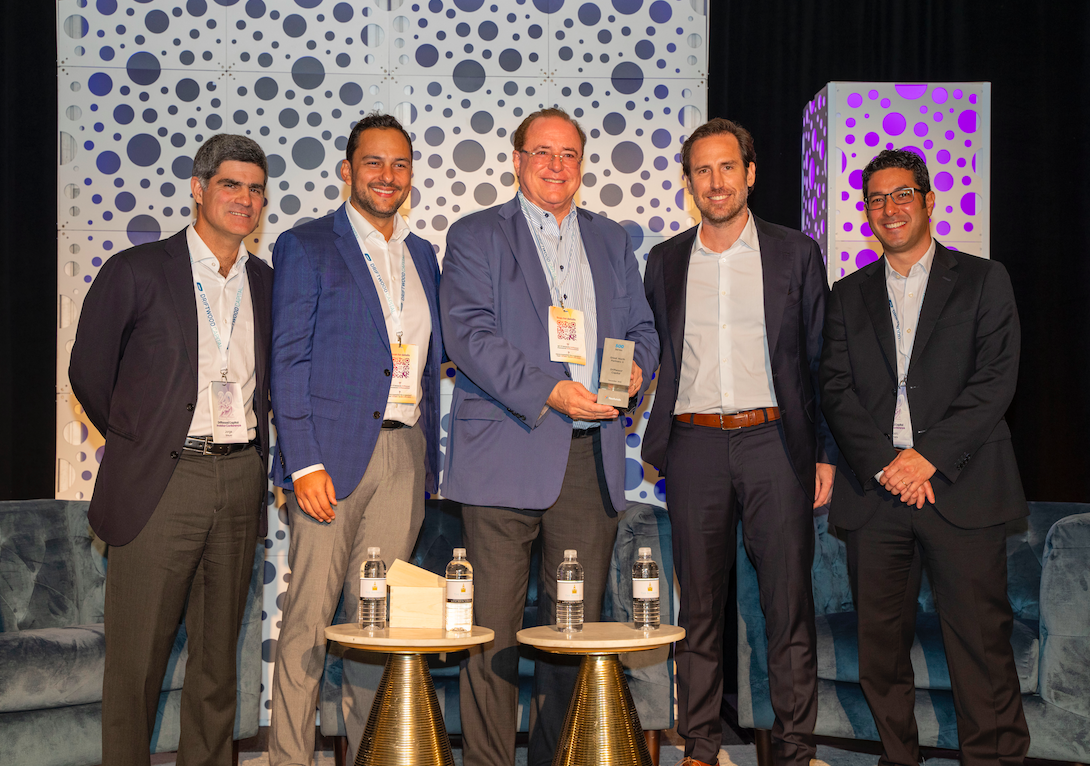 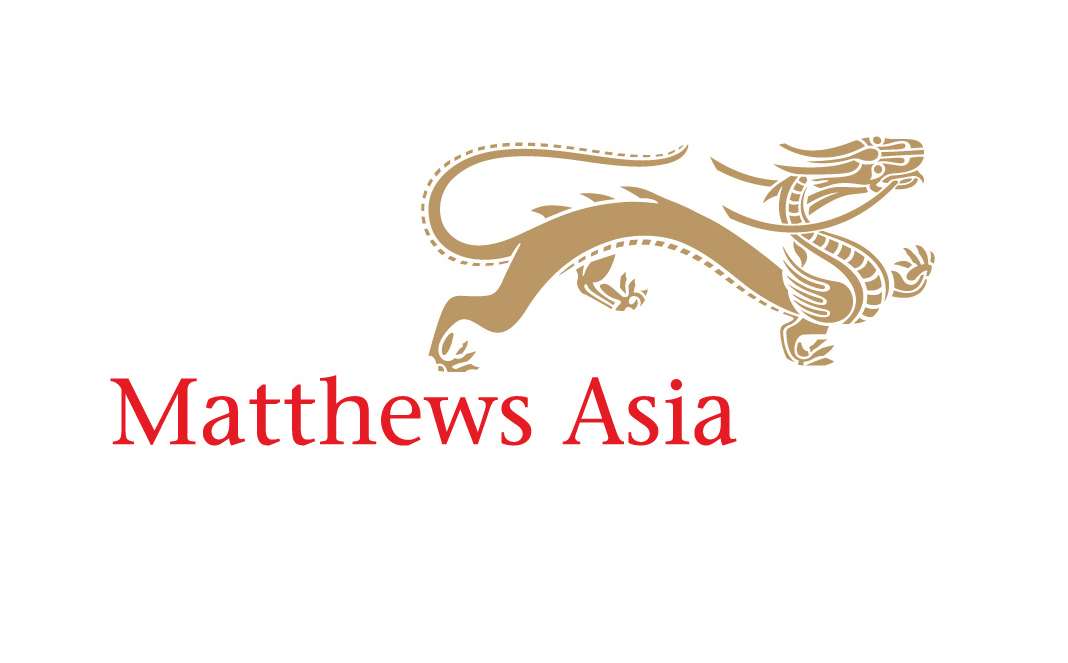 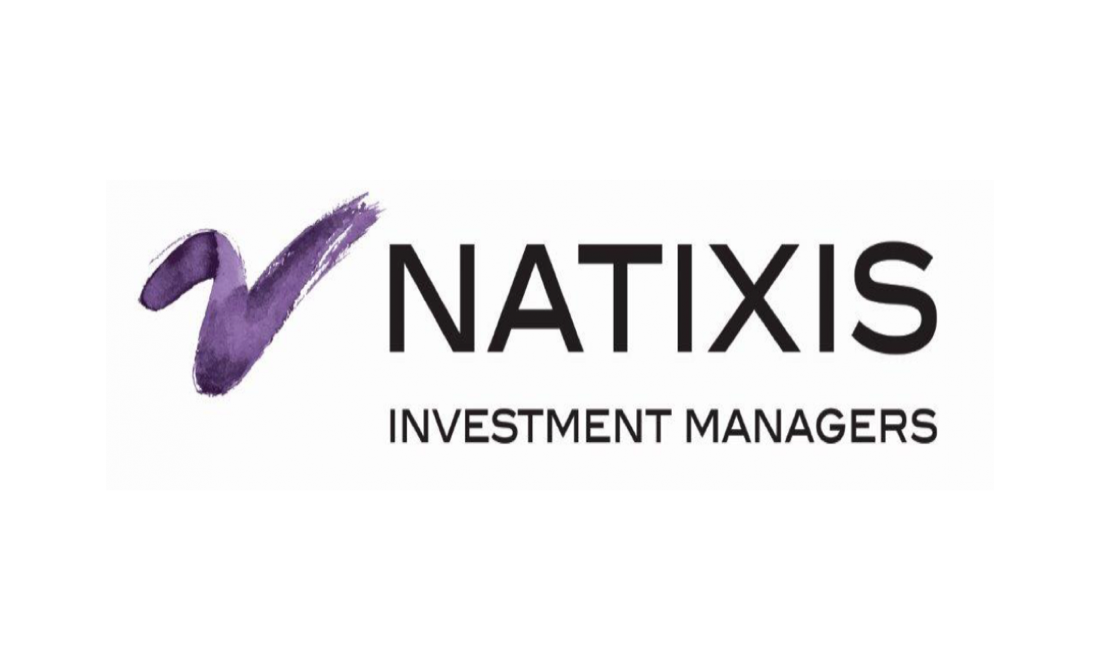