In mid-2018, the IMF warned that, for the first time in history, global debt had reached 225% of world GDP. Due to central banks’ QE, global debt is today more than three times higher than the level of 20 years ago. The staggering level of debt is not a minor issue, as was pointed out by Didier Saint Georges, Carmignac’s Managing Director and member of its Investment Committee, during an informative meeting in Paris. “My greatest fear is what both public and private debt will do when economic growth slows down.”

In his opinion, the main difference today between strong countries and weak countries is precisely that: their debt. In the US, for example, private debt is low, but public debt is very high. In total, 72 trillion dollars, which is not only a record amount, but which surprises considering the country’s continued economic growth and its very low unemployment rate. But Saint Georges warns: “The problem is global, and the cycle is changing.”

From this perspective, sovereign bonds have become safe-haven assets for Carmignac, with priority over the Asian and European debt against the US bond. Meanwhile, corporate debt markets continue to be penalized, especially in the high-yield segment. “In developed country bonds, we have a history of convergence and the spread is reflected by the risk undertaken by the investor,” explains Saint Georges.

In fixed income investment, however, there is an asset that has become especially relevant in recent times: Liquidity. “Cash” trades bullish while waiting for better opportunities in the market, but the expert acknowledges that this also comes at a price. “We are concerned about the cost of liquidity and growth,” he says.

Is there opportunity in Italian Bonds?

In Italy, investors are faced with the dilemma of undertaking political and economic risk in exchange for a high return potential. For some it’s worth it, for others, not so much. According to Saint Georges, “there is nothing to worry about in the short term, in bonds of short durations, but we should be more cautious with those with long durations. The issue with Italy is not political, it’s purely economic.”

The big issue, however, is if the market starts to fear a recession. “The economy’s current performance doesn’t warrant that fear, except for the high debt. The markets, however, may be sensitive to a recession,” he adds.

According to Saint Georges, “Brexit will be bad for everyone even if a negotiated agreement is reached” and, in the case of a “hard” option, he believes that the potential victims are Germany and France. “The referendum voters forgot to think about their pocket and made an emotional decision,” he says. Investors, he adds, are quite worried and have started 2019 thinking just the opposite than they did in early 2018, in panic mode.

The backdrop is rebellion towards globalization, which according to Saint Georges, is what has made China grow strong and has benefited Italy, France and Germany. However, “even though globalization is facing more and more difficulties at the political level, as an economic catalyst it is too strong to retreat from. There is a certain rejection against globalization. My fear of that is that it was globalization which drove China’s strong growth, in turn benefitting Italy, France and Germany. However, it is too strong to retreat from now.” He concludes. 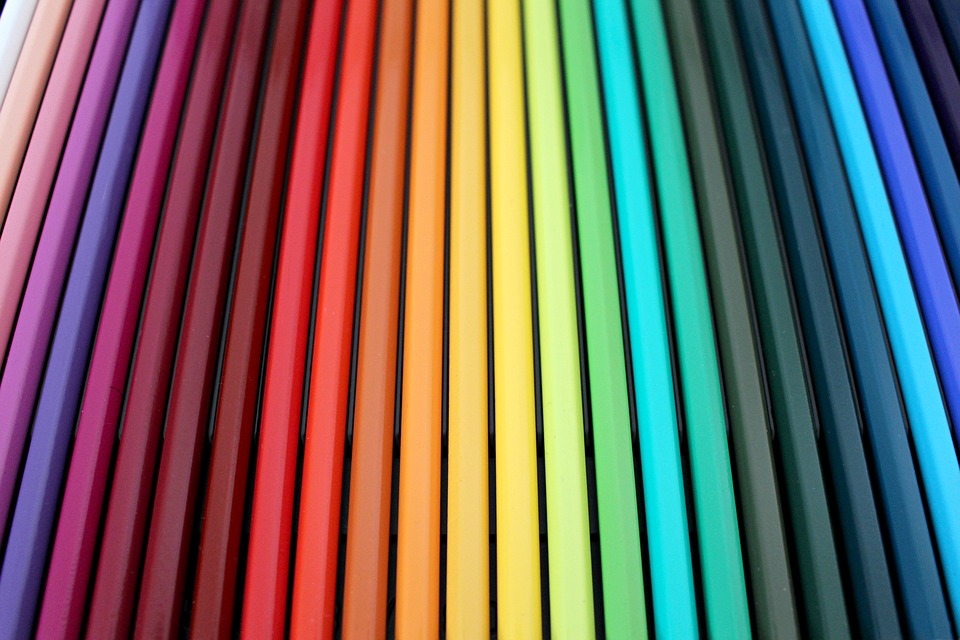