Jupiter Asset Management has announced the launch of a new, New York-based US credit hub, increasing the research capacity of its 13 billion dollars’ global unconstrained fixed income strategy and deepening analytical coverage of the world’s largest, most liquid market.

In a press release, the firm has revealed that three Jupiter employees, including two newly appointed team members, will be based in the office, evolving the firm’s US credit coverage from its current focused and selective approach to a deeper and more extensive analytical cover. “With the office designed as an idea-generation hub for Jupiter’s UK-based fixed income strategy, the team will have no initial requirement for order raising or trading capability”, they add.

The New York-based team will be led by experienced US Credit Analyst and US national Joel Ojdana, who joined the company in London in July 2018 and moved back to the United States with the opening of Jupiter’s Denver office in October 2020. With over thirteen years’ experience in fixed income investing, the asset manager believes that Ojdana has made “a meaningful contribution” to the firm’s US credit research – an important pillar of Jupiter’s unconstrained bond offering, led by Head of Strategy, Fixed Income, Ariel Bezalel.

In their new roles, both will work closely with Jupiter’s 10-strong London-based credit research team, including Credit Analyst Charlie Spelina, who joined Jupiter in 2017 to spearhead the company’s US credit research. Besides, they will report into Ojdana and to Luca Evangelisti, Jupiter’s UK-based Head of Credit Research.

Jupiter AM has pointed out that the team will focus on high-yield credit research, feeding into the idea generation process for its global unconstrained bond offering, including the flagship Jupiter Dynamic Bond (SICAV). In addition, their work will also feed into the research process across Jupiter’s broader fixed income strategy, including the Jupiter Global High Yield Fund, with a longer-term scope for evolving the company’s product range in this area.

“Independent fundamental credit research has been a cornerstone of this strategy from the start. The opening of a New York-based credit research hub is an important step in the expansion of Jupiter’s credit research capabilities and one that will have a valuable impact across Jupiter’s entire fixed income offering. We look forward to working with the team to generate fresh and exciting investment ideas for the strategy”, commented Ariel Bezalel, Head of Strategy, Fixed Income.

Meanwhile, Stephen Pearson, CIO, added that as Jupiter’s Fixed Income strategy continues to go from strength to strength, it is “vitally important” to invest in their people and infrastructure. “David and Jordan’s experience in the US credit market make them the ideal candidates to further expand the team’s wealth of regional expertise, building on the meaningful contribution Joel’s work in the US has already made to the team’s investment process”, he concluded. 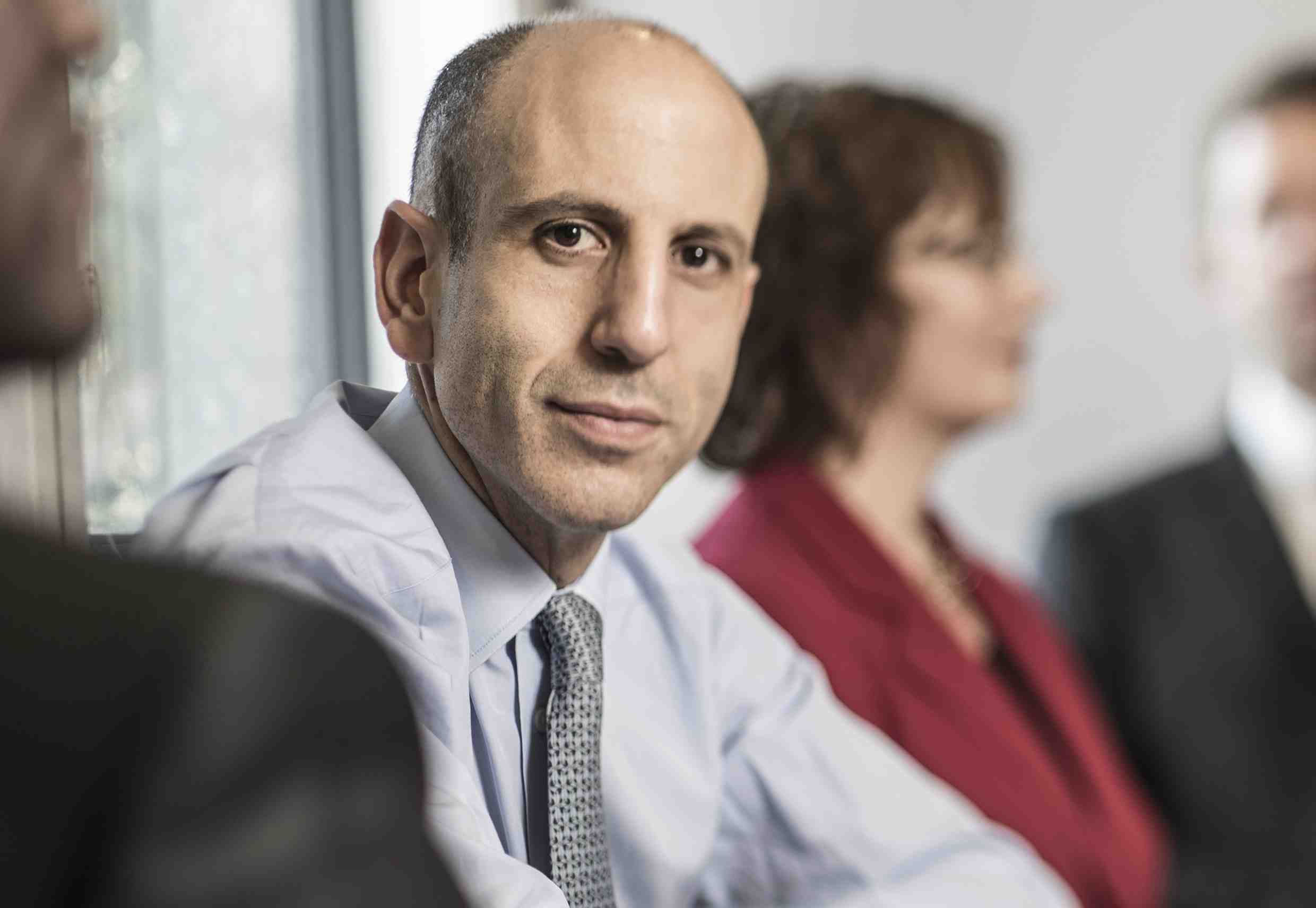 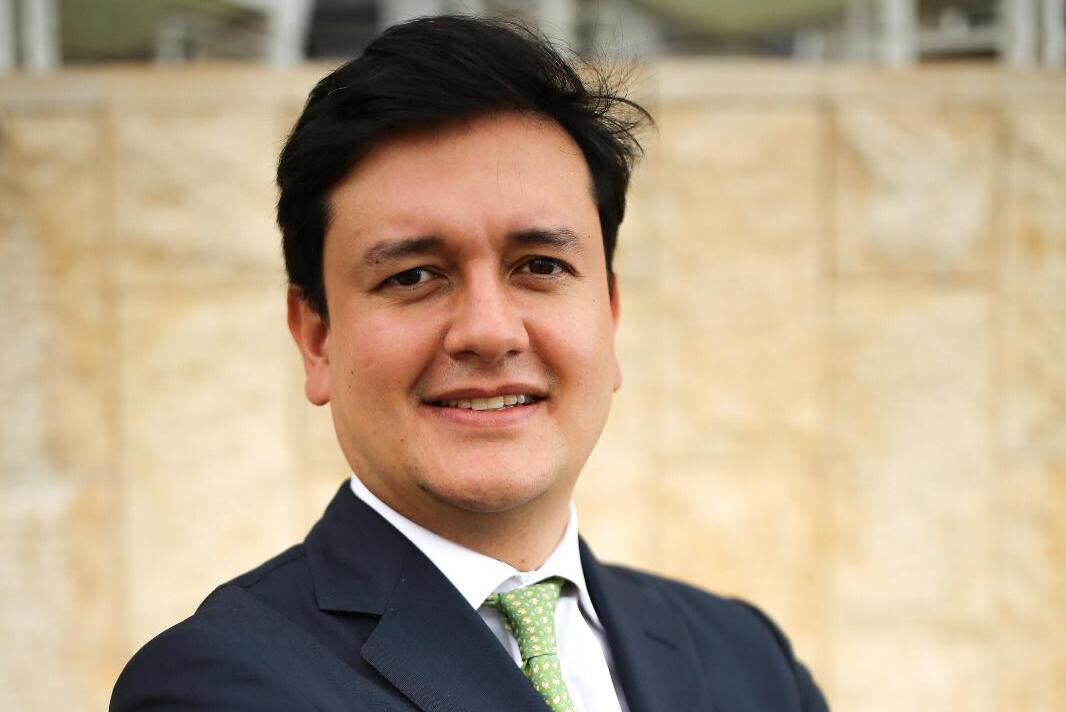 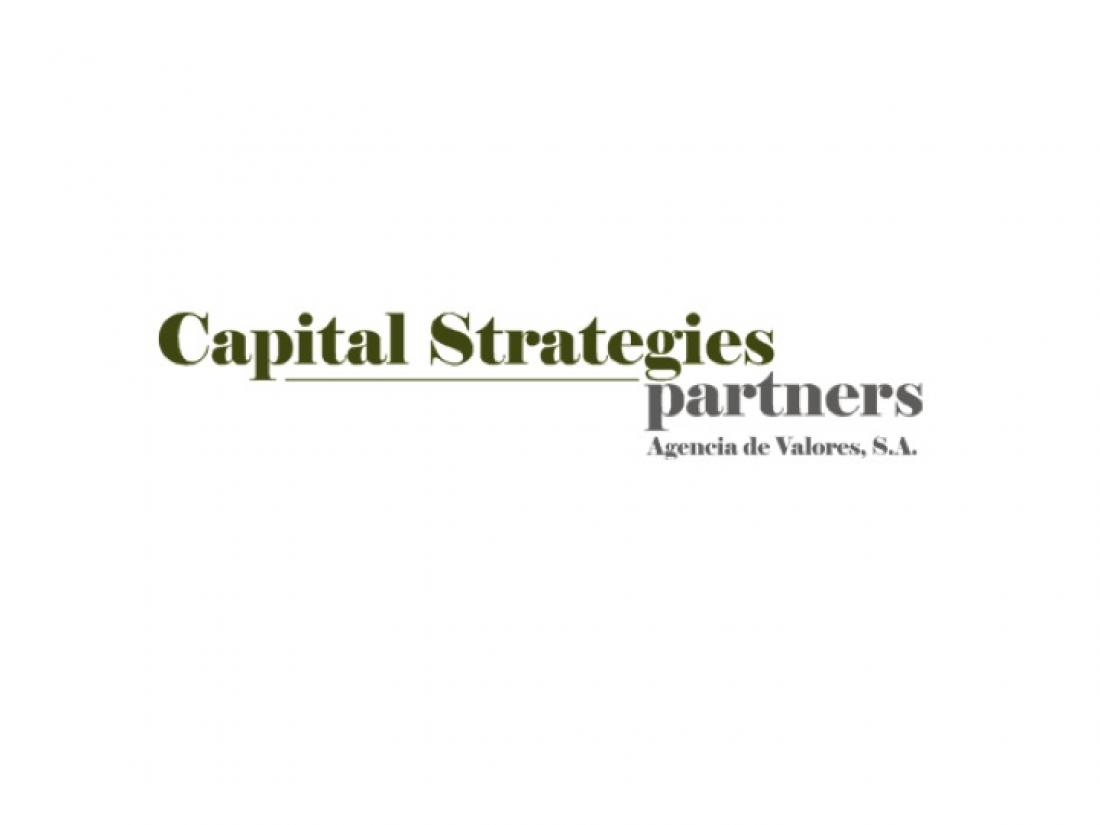 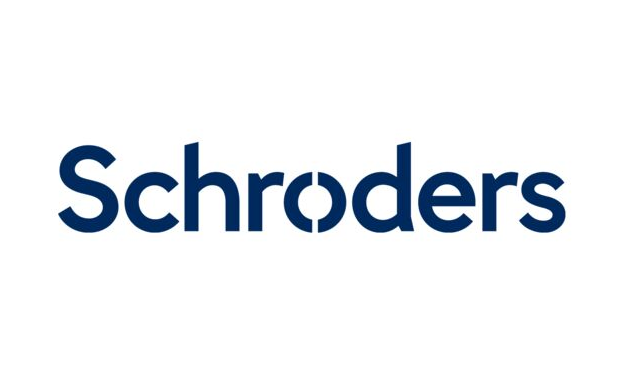