Global private equity fundraising saw a further slowdown through the third quarter of 2015. One hundred and seventy funds closed, down from 317 in Q2 2015 and 290 in the same period last year. The aggregate capital raised by funds closed in this quarter was $116.9bn, down from $129.3bn in the previous quarter. It was the third consecutive quarterly decline in fundraising, and represents a 29% decrease from the $164.9bn raised in Q4 2014, the most recent fundraising peak. In 2015 YTD, private equity funds have raised an aggregate $385.4bn, down from $388.1bn in the first three quarters of 2014.

“The global private equity fundraising market has continued to stall in the third quarter of 2015. The number of funds closed is the lowest of any quarter Preqin has on record, and aggregate fundraising totals declined for the third consecutive quarter. Despite recent turmoil in Asia, there has been an increase in fundraising for funds focused on the region, and on Rest of World. This, though, does not offset a lack of growth in the mature North American and European markets, as both the number of funds closed and aggregate capital figures continue to fall there.”  Says Christopher Elvin – Head of Private Equity Products, Preqin.

Private equity funds closed so far in 2015 have taken an average of 16.3 months to reach a final close. This figure has risen slightly from Q2’s 16.2 months, but is still below the average 16.7 months that it took for funds closed in 2014 to fundraise.

Fundraising totals for venture capital, real estate, and funds of funds all decreased, while infrastructure fundraising rose from $4.4bn in Q2 to $13.1bn in Q3.

The number of private equity funds in market is currently at a record high. 2,348 funds are seeking a combined $831bn in commitments, up from 2,248 funds seeking $781bn at the end of last quarter. Dry powderlevels have not continued the rapid increase seen through H1 2015, and currently the overall figure stands at $1.35tn. 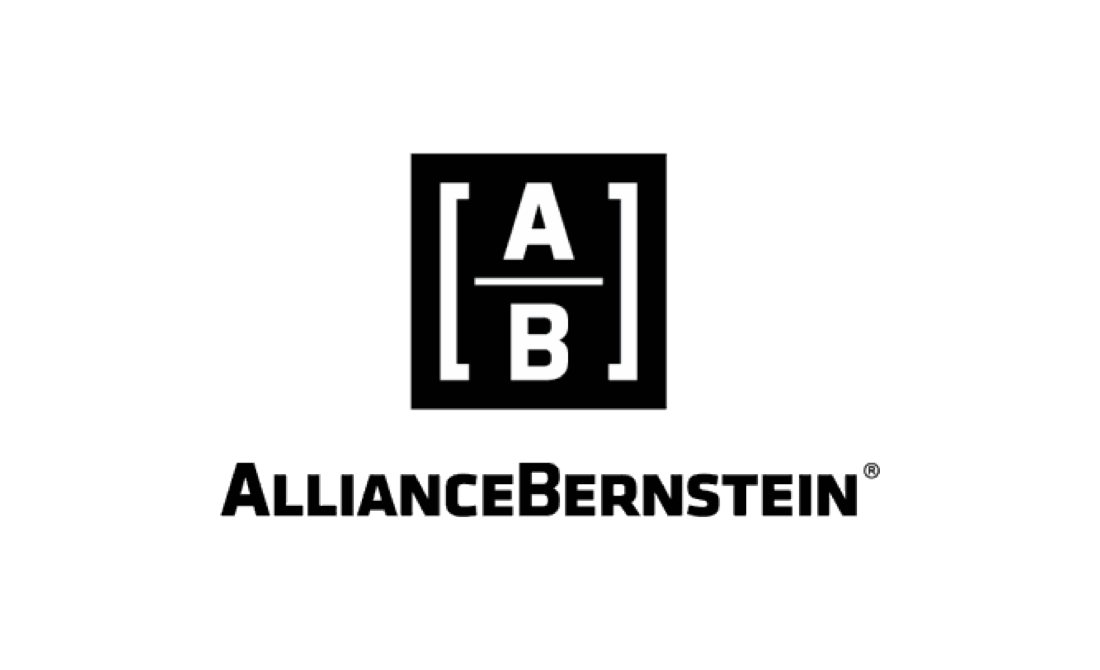 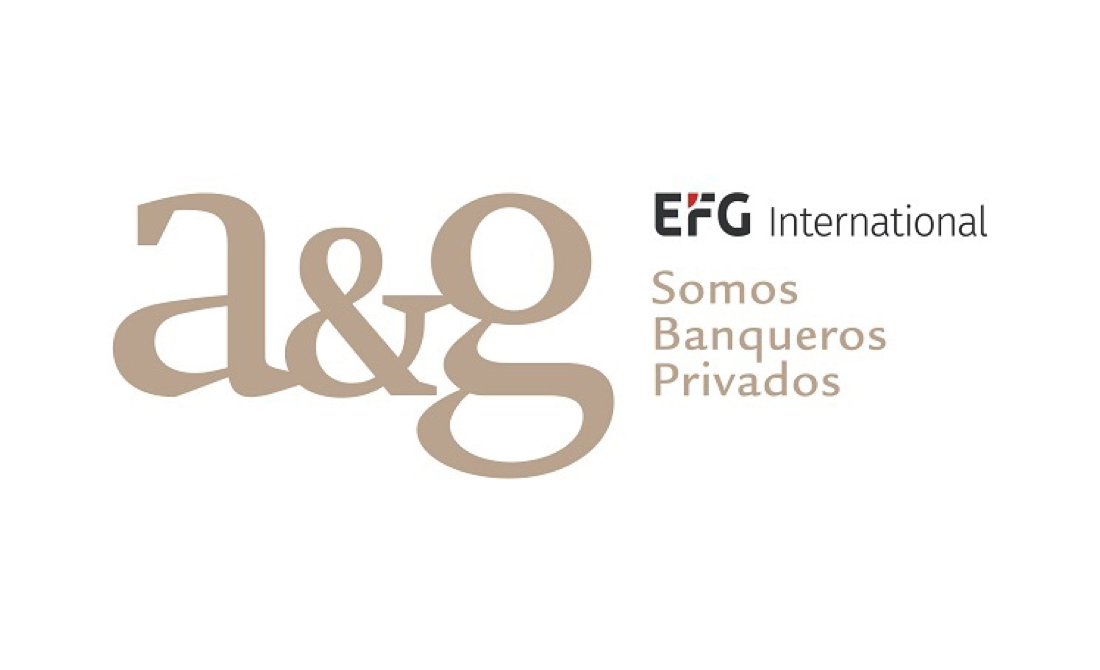 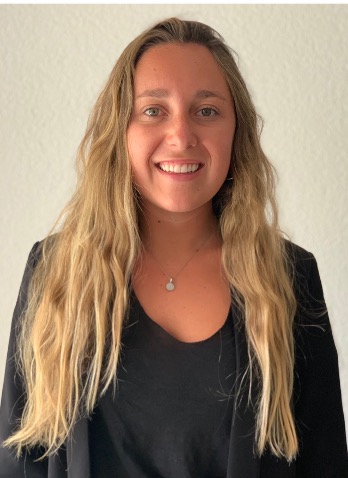