On Thursday, March 3, at 11:00 am EDT, a new Virtual Investment Summit organized by Funds Society will be held. Entitled “Improving Access to Private Markets – Semi-Liquid Private Equity Strategy”, it will be hosted by Gonzalo Binello, Head of Latin America at Schroders, with Emily Pollock, Private Asset Sales Director, as speaker.

Private assets are currently in high demand for investors and democratization of private equity is an ongoing trend that looks to bring to bring private equity down market. From trillions of dollars held in pension plans, to UHNW and mass affluent markets, untapped pots of capital are waiting to be put to use.

Schroders Capital Semi-liquid Private Equity Strategy aims to invest on an opportunistic basis in non-listed companies across a diverse set of regions, sectors and industries. The strategy will access investment opportunities predominantly through co-investments and secondaries.

You can register at this link to attend the virtual event: Virtual Investment Summit with Schroders Capital, March 3, 11:00 AM EDT.

Binello was appointed to his role in July 2019. He is a member of the North America Management Committee and of the South America Management Committee. He has held a number of leadership roles with Schroders since 2003, including Head of Intermediary International Business in the US from February 2015 until June 2019, where he was responsible for the development of the intermediary business in the Americas.

From February 2013 to February 2015, he was a Global Director of Global Accounts based in London, with oversight of Schroders’ key accounts and global business opportunities. Between 2009 and 2013, he was Head of Distribution Latin America and Central America (ex -Brazil), with responsibility over the South America (ex Brazil) and Central America institutional and intermediary businesses. During this time, he was also Board Director of the Chile Office.

He joined Schroders in August 2003 to launch and develop the Latin America (ex Brazil) institutional and intermediary businesses. Prior to that, he worked as Sales Director at Reuters (2002 to 2003) covering Argentina, Chile, Uruguay and Peru; and as a Private Equity Investment Analyst at the Exxel Group (1999 to 2002). Binello earned both his Bachelor of Science and Master’s degrees from the Torcuato Di Tella University in Argentina.

From her role, Pollock works with clients to build customised private asset portfolios and multi-private asset products. She joined Schroders in 2018, having previously worked in the New York Office on the Schroder Adveq Opportunity team, where she covered small market buyout and distressed investments.

Prior to this, Pollock was the senior member of the investment team for 50 South Capital based in London. In her role, she managed the European Investment portfolio, co-led efforts in Infrastructure and private debt globally, and assisted in portfolio construction and fundraising.

Pollock started her career in 2005 at Northern Trust, in Chicago, where she sourced, led and monitored buyout, growth and venture capital primary, secondary and co-investments in the US. 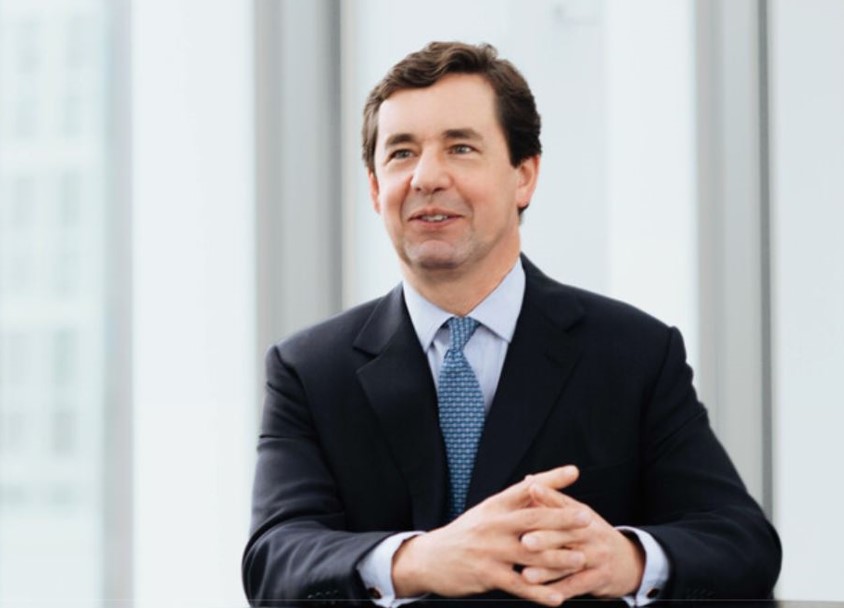 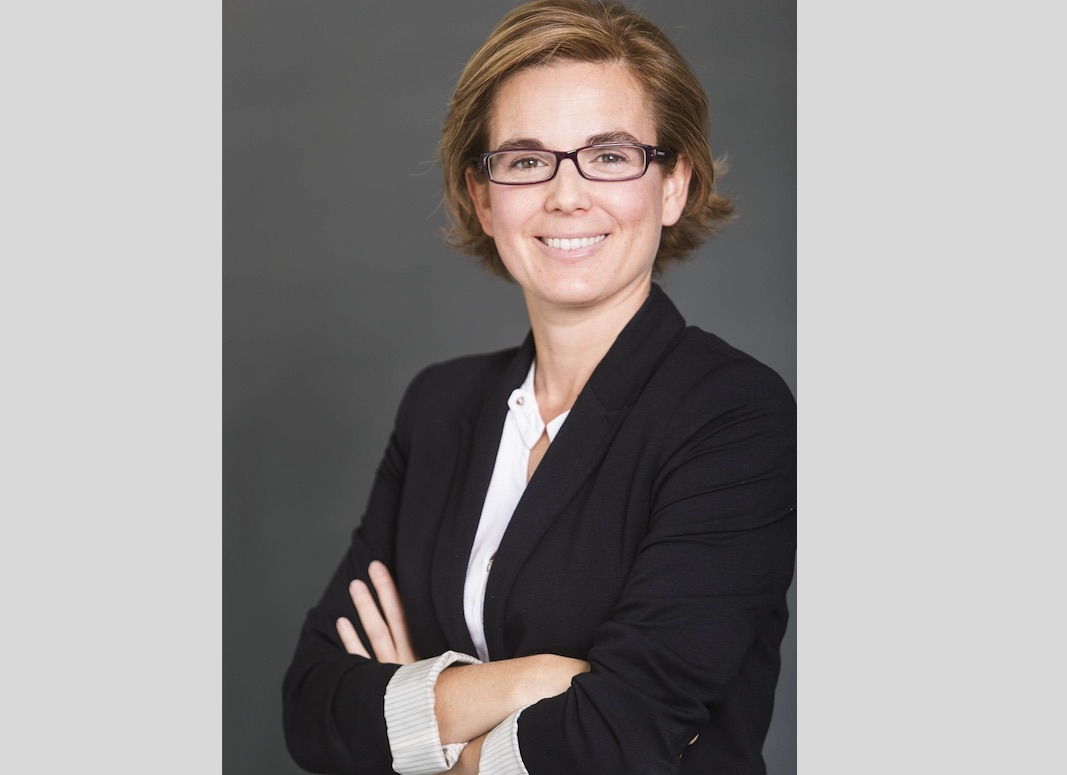 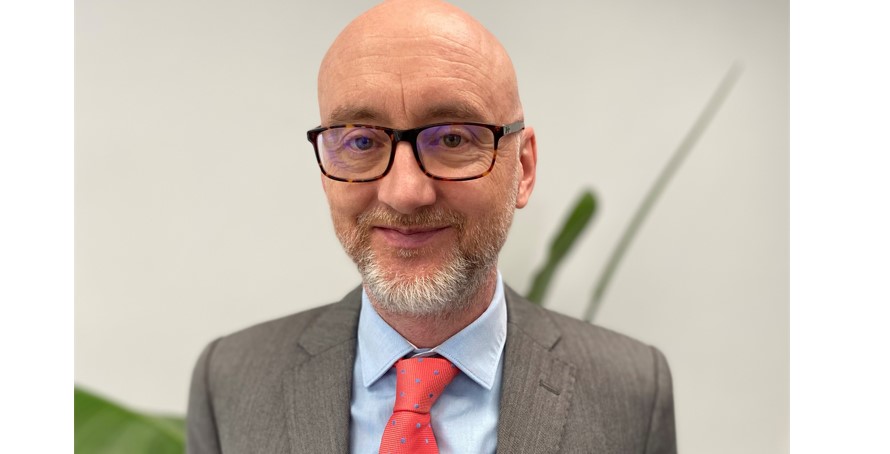